“When we first launched beIN SPORTS XTRA one year ago, we knew we were offering something special to sports fans,” said Antonio Briceño, Managing Director of beIN SPORTS North America. “On beIN SPORTS XTRA, viewers get to experience premier sports content including access to our exclusive coverage of LaLiga—all at no added cost. It’s part of our ongoing work to make beIN SPORTS programming more accessible to viewers across North America. We are encouraged by the strong interest in beIN SPORTS XTRA over the last year and aim to continue to expand our reach and grow our user base in the coming months.”

Since the launch of beIN SPORTS XTRA, the network has expanded to seven total platforms, and the network’s success is amplified by its growing user base which has shown an average increase of +20% month over month. 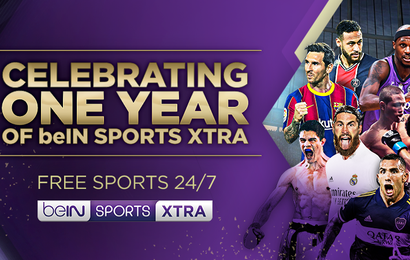 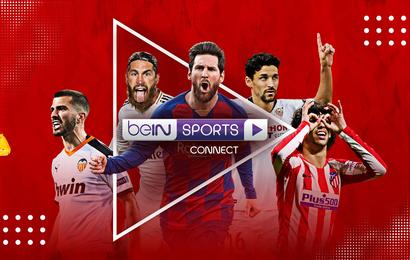 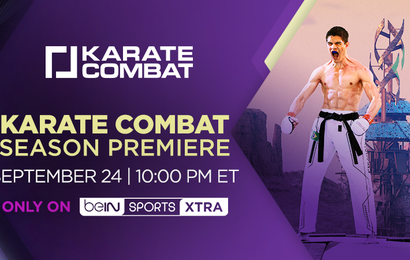