The former Uruguay Under-20 attacker, nicknamed 'El Morro', was reportedly found dead in his apartment in Mendoza, Argentina on Saturday.

"We regret with deep sadness and shock the death of Uruguayan player Santiago Damiano Garcia. Our condolences to his family and friends," a statement from the AUF read.

Godoy Cruz posted on Twitter: "You were a hero, you were a goalscorer, you were a friend and a member of the family, you were everything a person wants to be when he gets a ball, today you have to be eternal and infinite for all of us.

"So, thank you very much Morro, thank you for all the joy you gave the Tombino people. Rest in peace."

Garcia began his career in professional football at Nacional in 2008 and had spells at Athletico Paranaense and Kasimpasa before returning to the Montevideo club in 2013. He joined Godoy Cruz in 2016 after a stint with Uruguayan side River Plate.

Nacional posted on their official Twitter account: "There are no words nor consolation. Immense grief over the death of one of the most beloved players and fans in Nacional's recent history. We all cry for 'El Morro'."

Garcia finished the 2017-18 season as the highest-scoring player in the Argentine Primera Division with 17 goals as Godoy Cruz finished as runners-up to Boca Juniors.

He had been set to leave the club following a public falling-out with club president Jose Manzur. 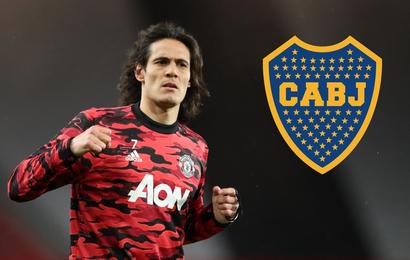 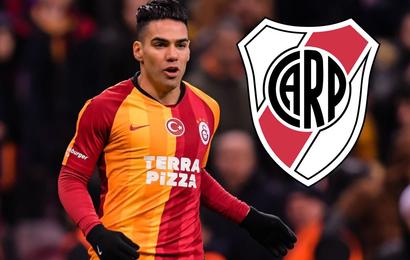 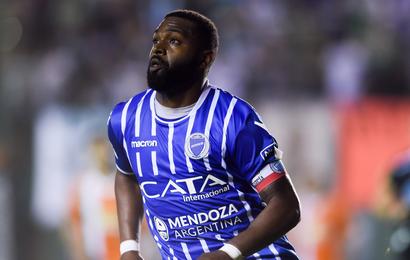