Cameroon have sacked coach Clarence Seedorf and his assistant Patrick Kluivert after the Indomitable Lions' last-16 exit at the Africa Cup of Nations.

The 2017 AFCON champions produced a weak defense of their title in Egypt, exiting courtesy of a 3-2 loss to Nigeria having won just one of their three games in Group F.

That has resulted in former AC Milan and Netherlands stars Seedorf and Kluivert losing their jobs less than a year after being hired.

Seedorf was in charge for 10 games, winning three, drawing four and losing three.

A statement from the Cameroon Football Federation's president Seidou Mbombo Njoya said: "In the wake of the premature elimination of Cameroon from the 2019 Africa Cup of Nations, the Cameroon Football Federation, in conformity with the stipulations of the resolutive condition of their respective employment contracts, has decided to terminate the duties of coach Clarence Seedorf and his assistant Patrick Kluivert with immediate effect."

The Cameroon job was Seedorf's fourth coaching role in football, with the 43-year-old having previously had short stints in charge of Milan, Shenzhen and Deportivo La Coruna. 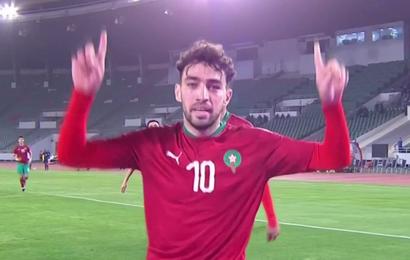 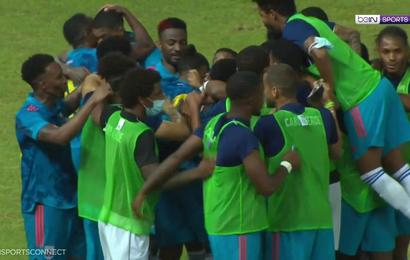 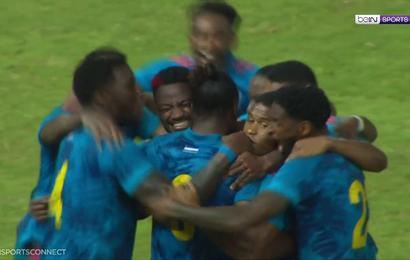 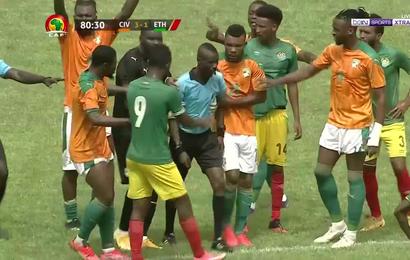 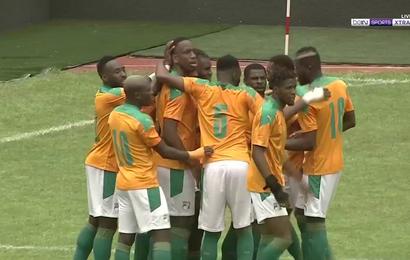 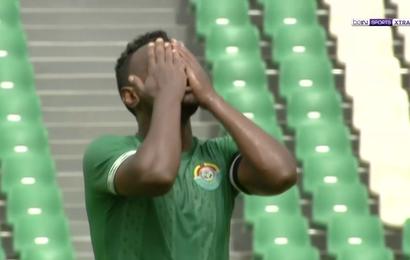 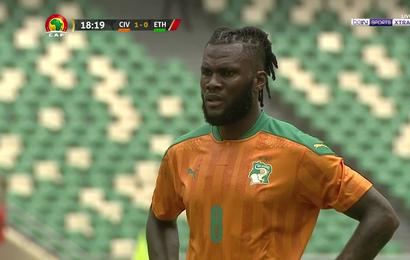 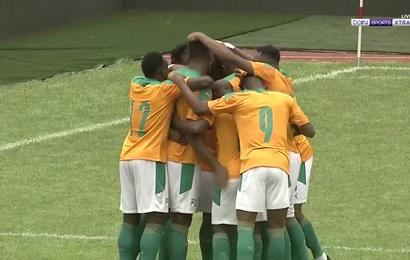