Uganda captain Denis Onyango feels it will be an advantage for him to know so many of Zimbabwe's squad as they also play their club football in South Africa.

The Cranes beat Democratic Republic of Congo 2-0 in their Group A opener to sit level on points with Egypt at the top of the Africa Cup of Nations section.

Another positive result against Zimbabwe on Wednesday would go a long way to sealing qualification for the knockout rounds for the first time since 1978.

But Onyango, who plays for South African giants Mamelodi Sundowns, insisted his side's full focus is on facing familiar foes Zimbabwe despite a looming clash with hosts Egypt.

"We are playing against a very good team and to be honest I know 90 per cent of their players and they are very good, as we saw them against Egypt [a 1-0 loss]," he told reporters.

"Our target is to go through and we just think of the next game. We want to get maximum points and fight very hard to get the result we need.

"We are not thinking of the Egypt game because we are playing Zimbabwe now. We don't want to overlook that because we are taking the match very seriously so as to enter our last game knowing our fate.

"Zimbabwe have some very good players that I know very well and that's good for us."

Despite being in danger of suffering an early exit, Zimbabwe coach Sunday Chidzambwa says his side still hold out hope of qualifying against the odds.

"We play against Uganda, who are a very good side," he told a news conference. "They defeated DR Congo and I think we have to fight hard for the entire game and I just hope we will be at our best to get a good result that will revive our qualification hopes.

"Against Egypt we didn't have many chances, but we will try to do better this time. We lost against the home team and I think we had a good game.

"I told the players to forget about this match and start to correct our mistakes. We are not here to add numbers but we came to compete."

Not only has Miya been involved in Uganda’s last three goals in the Africa Cup of Nations - scoring one and providing two assists - he netted the winner in a 1-0 triumph over Ivory Coast in a pre-tournament friendly.

On the books of Anderlecht, Musona is one of the few Zimbabwe players with experience of playing in a top European league. He is the leading scorer in the AFCON squad named by Chidzambwa and offers his side's best chance of getting off the mark in Egypt.

- It will be the first game between Uganda and Zimbabwe in the Africa Cup of Nations.
- Uganda have won just two of their 15 games against Zimbabwe in all competitions (D8 L5).
- They have also won only four of their last nine games in the Africa Cup of Nations (D1 L4), after winning none of their first 11 in the competition (D1 L10).
- Zimbabwe have won only two of their 10 games in the competition (D1 L7), failing to keep a clean sheet in any of these 10 games. 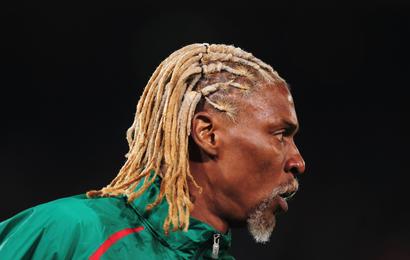 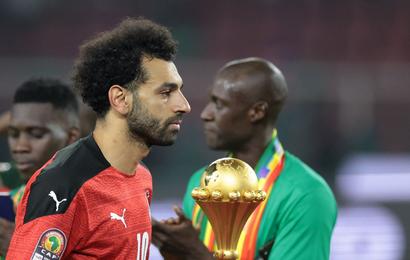 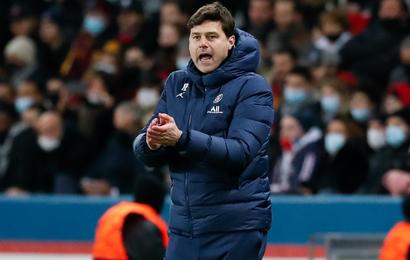 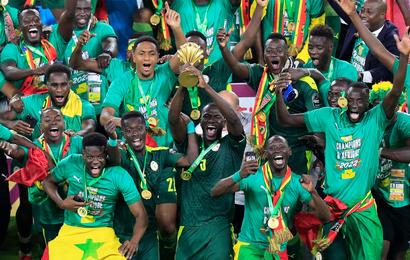 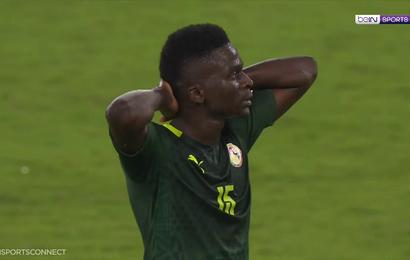 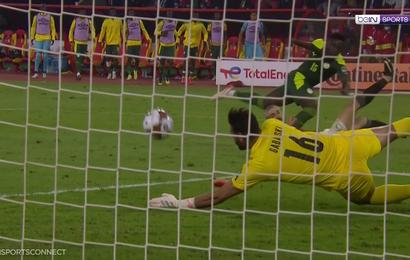