Former England international Jack Rodwell has joined A-League side Western Sydney Wanderers for the 2021-22 season. The 30-year-old ex-Everton and Manchester City midfielder had been without a club since being released by Sheffield United in June.

Rodwell, who only made two appearances in his 18 months with the Blades, spent a fortnight training with Wanderers and on Thursday signed a one-season deal. "This move is really exciting for me, I've been looking at the opportunity to play in Australia for a couple of months and with my wife being from Western Sydney, the Wanderers was the perfect destination," said Rodwell.

"Australia is like a second home to me, it's my favorite country on Earth, it's where my wife and her family are from; we love the place. I honestly can't wait to play. With the opening match being the Sydney Derby, everyone in my family will be there watching so it is a huge opportunity and something I am really looking forward to", he added.

To finish, he said: "I'd like to thank the club for this opportunity, and hope I can repay the faith they have shown in me." Big things were expected of Rodwell after he made his Everton debut aged only 16, but he lost his way following a move to City in 2012. 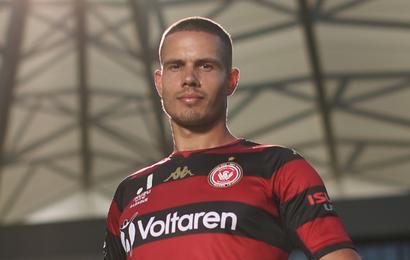 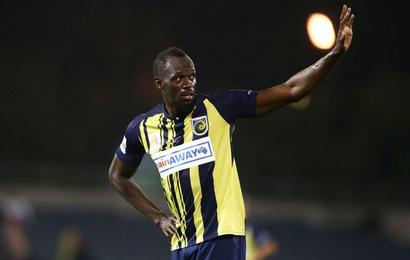 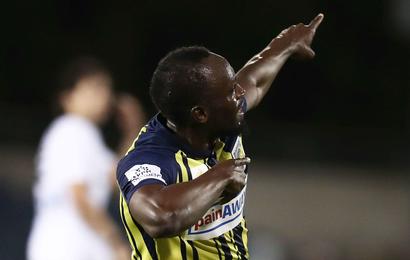 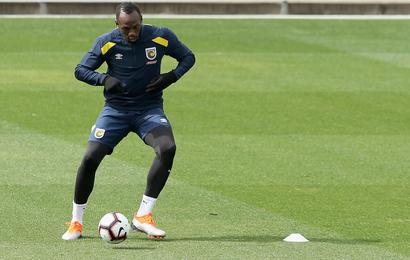 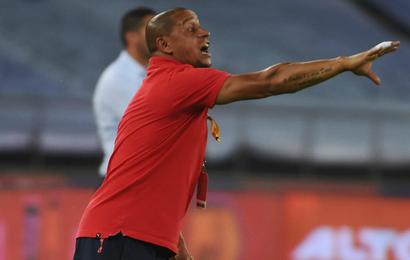