It is a resumption to forget for Crystal Palace. Roy Hodgson’s side are 14th in the Premier League and are undergoing a dreadful run of form. Palace have lost their last five games, and with three matches to play, the Eagles have nothing but pride to play for as they close out the season.

Crystal Palace’s run-in has no signs of relenting, with challenging games against Wolves and Tottenham to come. However, if history is to go by, Crystal Palace should have hope following their previous contest against Manchester United back in August. Patrick Van Aanholt scored an injury-time winner in their superb 2-1 victory at Old Trafford. That result though was against a stuttering United side, and Thursday’s contest will be a whole new proposition for Hodgson’s men.

In team news, Christian Benteke is suspended for the tie following his dismissal against Aston Villa. Martin Kelly could feature after making the bench for that game, but it is still early for the returns of Gary Cahill and James Tomkins. 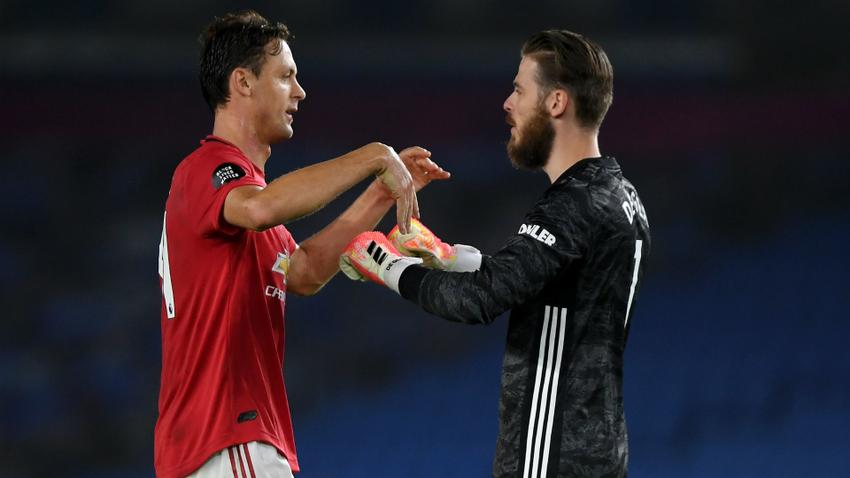 It is hard to believe that Manchester United were once undergoing their worst start in Premier League history. Confidence at Old Trafford was slipping to an all-time low, and manager Ole Gunnar Solskjaer was receiving the brunt of the criticism.

Manchester United have turned a corner though. The club are unbeaten in their last 18 games in all competitions. It is a run that stretches back to January where they fell 2-0 to Burnley in the league.

United’s run that has seen them on the cusp of UEFA Champions League qualification. Solskjaer’s team were close to taking that magic fourth spot on Monday but were pegged back by a late stoppage-time equaliser from Southampton.

The top four fight should go to the final day of the season, and United face Leicester City in a huge do-or-die clash. United also have the FA Cup to focus on with a game against Chelsea in the semi-finals.

United have plenty to play for, and their forwards are peaking at the right time. The club’s front three have performed this campaign brilliantly with Marcus Rashford, Anthony Martial and Mason Greenwood scoring 58 goals between them in all competitions this season.

In team news, Solskjaer selected the same starting eleven for the fifth successive time in their draw against Southampton. It broke their previous record of four set by Alex Ferguson in 1993. This record will likely end on Thursday though with Luke Shaw and Brandon Williams both suffering injuries against Saints.

Manchester United will begin the contest as favourites on Thursday as they look to bounce back. The top four is firmly in their grasp, but any slip-up against a Crystal Palace side with nothing to play for will ensure plenty more twists and turns with only two games left of the Premier League season. You can follow all the action via beIN CONNECT.