Goals from Neymar and Kylian Mbappe helped Paris Saint-Germain stay top of the early Ligue 1 table with a 3-0 victory at Toulouse on Wednesday.

Christophe Galtier's reigning champions were never seriously threatened by their newly-promoted opponents and remain above Lens and Marseille on goal difference.

The fearsome front three of Messi, Neymar and Mbappe have now scored 18 times between them already this term.

But the away side did take the lead in the 37th minute, as Neymar raced onto Messi's through ball and slotted into the bottom corner.

The Brazilian's ninth goal of the season was initially ruled out for offside, but that decision was overturned after a lengthy VAR review.

PSG did not take long to score again after half-time, as Messi broke clear into the area before laying the ball off for Mbappe to slot home through the legs of Dupe.

The capital side eased off later in the second half, with Neymar and Messi both substituted.

Summer signing Hugo Ekitike almost grabbed his first goal for the club, but was denied by Dupe, who finished the match with 10 saves.

But he was beaten again in the 90th minute when Juan Bernat powered a left-footed strike high into the top corner.

Lens, who also have 13 points from five games, continued their fine start with a 5-2 home thrashing of Lorient to move into second place above Marseille on goals scored.

Florian Sotoca scored his first goals since an opening weekend hat-trick against Brest with a double, while Wesley Said, Salis Abdul Samed and Lois Openda also found the net.

Marseille remained level on points with the top two as Senegalese midfielder Pape Gueye netted the only goal in a 1-0 win over Clermont.

They could have stayed in second spot, but Alexis Sanchez missed a late penalty.

Nice finally claimed their first victory of the campaign as Nicolas Pepe scored a match-winning penalty on his second appearance since joining on loan from Arsenal. 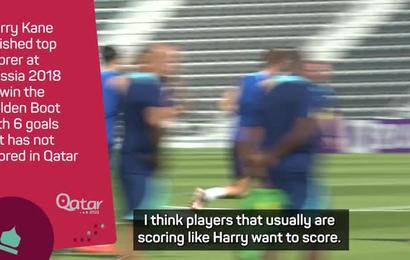 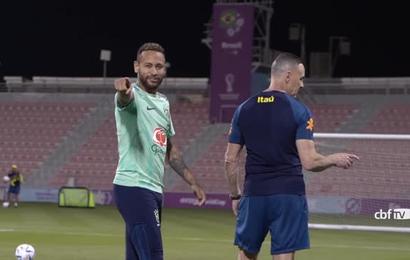 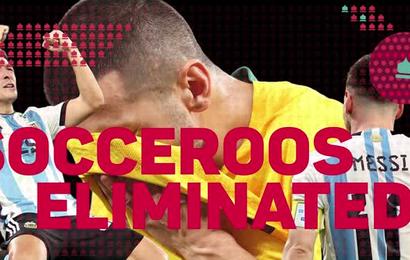