The Croatia international, 21, appears certain to make a €35million move to the La Liga giants in the coming days.

Mancini confirmed as much on Sunday and said financial fair play rules were the reason for both the exits of Kovacic and Xherdan Shaqiri, who left for Stoke City.

Asked about Kovacic's reported move to Real, Mancini said: "There are rules that have to be respected. I don't think anyone wanted this to happen but we have the financial fair play regulations to follow.

"We're all sorry about it: myself, the president, the management and the players themselves.

"He and Shaqiri both left for the same reason, but now we'll try to bring in the sort of players we need and hopefully we'll be able to do it quickly because the league starts next week.

"We'll see what we can do in the transfer market." 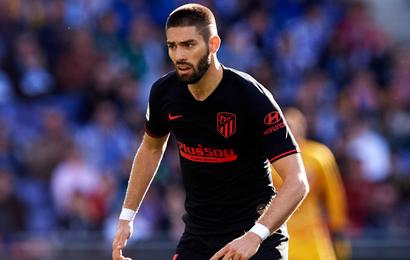