Brazilian-born Toloi has been residing in Italy since leaving Sao Paulo to join Atalanta in 2015 and has received the citizenship that makes him eligible to represent the Azzurri.

The 30-year-old has been summoned at the first opportunity by head coach Mancini, who has observed the centre-back as a prominent member of the Atalanta team that has caught the eye in Serie A and the UEFA Champions League.

Ricci, 26, joined Spezia from Roma in July 2018 and helped the team win promotion to Serie A last season.

He has yet to score in the top flight for Spezia this term but has had two assists and created 16 chances, while winning possession 139 times, a team-high mark.

The Inter Milan trio of Alessandro Bastoni, Nicolo Barella and Stefano Sensi will only be involved if it has the all-clear from health authorities, given its is currently subject to COVID-19 restrictions after positive tests at the club.

Inter's Stefan de Vrij and Matias Vecino tested positive for COVID-a9, and the Nerazzurri said on Friday (AEDT) all players would be prevented from joining up with their international teams, although that may change if they return negative test results on Monday. Romelu Lukaku was called into the Belgium squad regardless.

The Italian Football Federation (FIGC) said Ricci must also be similarly cleared to join up.

Italy is unbeaten in 22 games and has qualified for both UEFA Euro 2020, which takes place in June and July this year, and the UEFA Nations League Finals in October.

Next Deschamps challenges Dembele to give more
Read 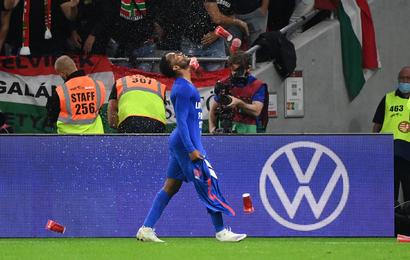 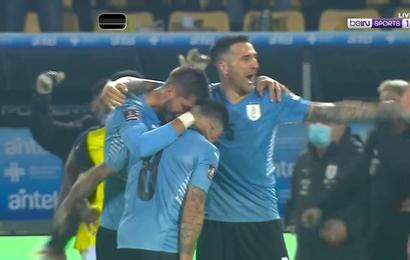 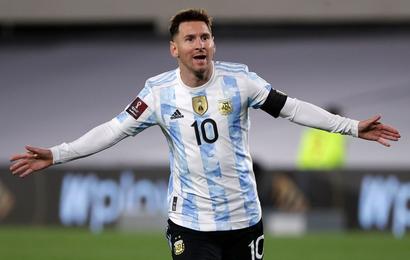 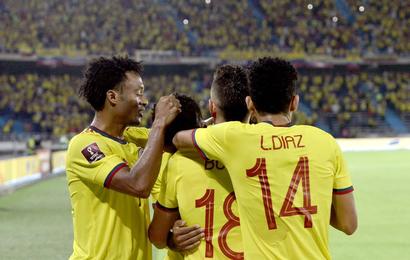 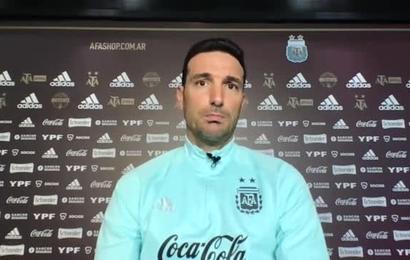 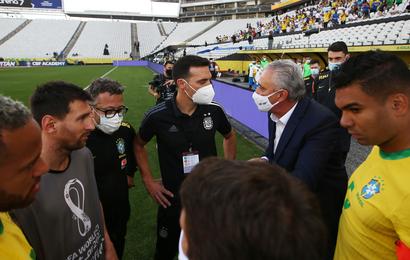 Danilo confident 'justice will be served' 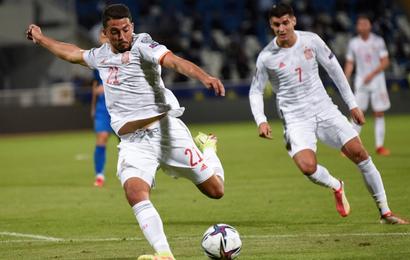 Torres and Fornals keep Spain top of Group B