Wales star Bale has been frozen out of the first-team picture at Madrid by head coach Zinedine Zidane, despite a decorated stint in the Spanish capital which has included four Champions League triumphs.

The 31-year-old joined Madrid from Spurs in September 2013 for what was then a world-record €100million fee.

Tottenham is reported to be in talks over re-signing Bale, with a loan move thought to be most likely and wages understood to be in the region of £600,000 per week a significant hurdle to negotiate.

Nevertheless, the winger's agent Jonathan Barnett stated playing in north London once again would be his client's preferred option.

"Gareth still loves Spurs," he said. "It's where he wants to be."

Manchester United has frequently been linked to Bale during his time in LaLiga.

He does not fit the age profile of players United tend to sign, although he might be viewed as an alternative option at a time when attempts to bring Borussia Dortmund and England youngster Jadon Sancho to Old Trafford appear to have stalled.

Bale's team-mate, left-back Sergio Reguilon, has been linked to both United and Spurs.

Tottenham head coach Jose Mourinho spoke of his desire to sign another forward ahead of the season opener against Everton last weekend and Bale's arrival would certainly serve as a timely boost after that dispiriting 1-0 home loss. 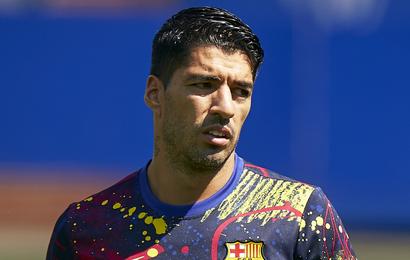 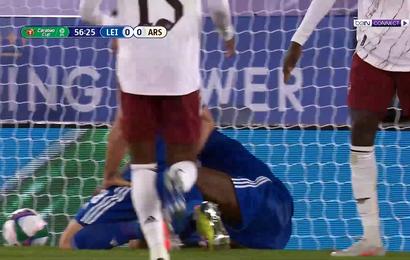 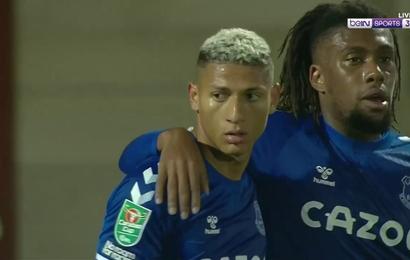 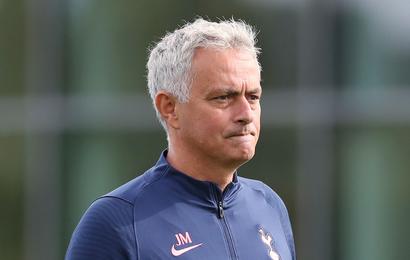