Kellaway moved on to seven tries for the 2021 tournament in a one-sided contest on the Gold Coast as the Wallabies followed up last week's 27-8 win in style.

Australia has now won four Tests in a row for the first time since November 2017, while Argentina is on a six-match losing run, its worst such streak in two years.

Quade Cooper's 10th-minute penalty set Australia on its way against an Argentina side missing six players because of an unauthorised trip to Byron Bay.

Tomas Lavanini's repeated infringements in the lineout earned him a yellow card and Folau Fainga'a darted over for the first try from the resulting play.

Fainga'a and Rob Valetini combined to free Kellaway for his first try of the contest, with Samu Kerevi bursting through after patient build-up to make it 20-3 after the break, Emiliano Boffelli having kicked a penalty.

The Wallabies by now were in cruise control, Kellaway finishing with aplomb after more good build-up, and his hat-trick try in the same corner was served on a plate by Len Ikitau's clever lay-off.

A weary Pumas side had something to celebrate when debutant Thomas Gallo powered through near the posts, as Australia brought on 38-year-old Greg Holmes, now the oldest player to feature for the Wallabies since World War II, for his first cap since 2016.

Gallo got a late second after a pile-on at the try line to make the scores a little more respectable. 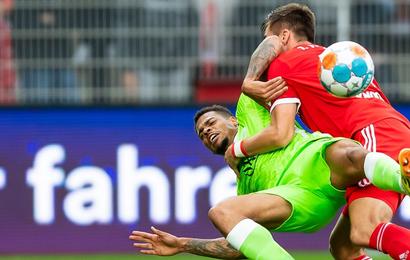 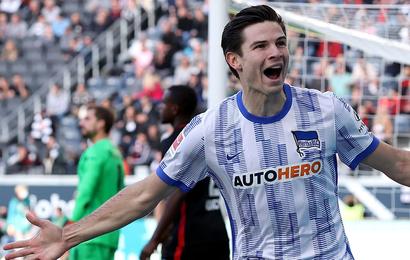 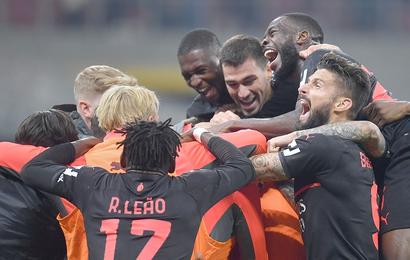 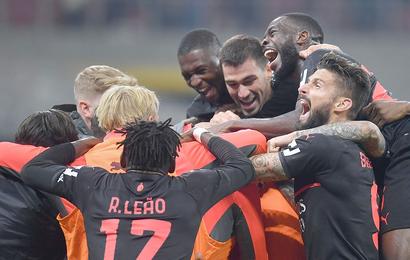