Introduced at half-time, midfielder Pogba brought life to a largely tedious affair when he skilfully freed fellow substitute Marcus Rashford for a well-taken goal on the hour.

The France star's agent, Mino Raiola, has voiced the player's desire to leave Old Trafford but he appeared relaxed and in good spirits in front of more than 50,000 fans.

Pogba was set to be withdrawn until Luke Shaw appeared to strain a hamstring and instead made way for teenager James Garner, who fired home the sealer five minutes from the end.

Romelu Lukaku, a target for Serie A club Inter Milan, was present at Optus Stadium but played no part because of a minor injury.

Victor Lindelof, Eric Bailly and Lee Grant were also omitted from United's squad with fitness concerns but are all four are expected to face Leeds United on Wednesday.

Ole Gunnar Solskjaer changed his entire team after a goalless first half that produced few fireworks aside from Jesse Lingard's fine curling effort, which Glory goalkeeper Liam Reddy acrobatically turned around the upright.

Glory defended stoutly until Pogba's backheel allowed Rashford to swivel and drill home the opening goal with his left foot.

Garner added a fine second with a precise strike in a game otherwise only notable for Daniel James and Aaron Wan-Bissaka's debuts for the Red Devils. 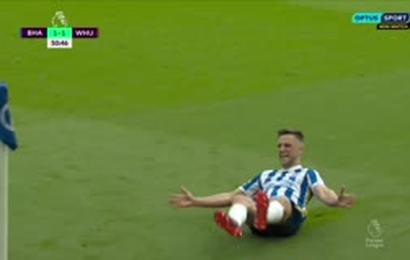 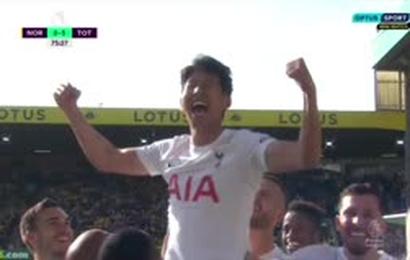