Few have backed Marseille to topple PSG in Monday’s Le Classique, but the home side has five weapons on hand to defeat its hated rival.

PSG boss Mauricio Pochettino is playing fantasy football with the names at his disposal – with Lionel Messi, Neymar and Kylian Mbappe in attack, Marco Veratti conducting midfield, and his Italian compatriot Gianluigi Donnarumma in goals.

PSG's team sheet boasts more stars than a cosmic constellation, but it can be beaten, as Rennes showed with a shock 2-0 win on 3 October. To replicate such a feat, Marseille needs these five guns firing come Monday. 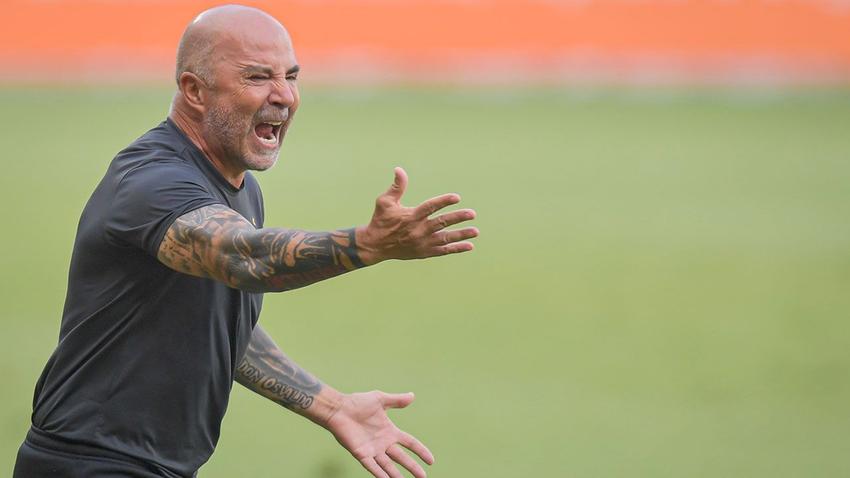 Marseille manager Jorge Sampaoli faces the unenviable task of containing one of the most decorated front threes in history.

Sampaoli has handled more clubs than Tiger Woods - 18 over a 30-year career, and the 61 year-old will look to draw on that experience to outfox fellow Argentine Mauricio Pochettino.

The former Argentine boss belies his age, inked with a sleeve of tattoos up both arms and becoming a father for the fourth time at 60. Let’s hope Sampaoli’s brazen disregard for convention rubs off on his players, who head into Le Classique as heavy underdogs.

For all the question marks over his attitude and accusations of petulance, there’s no denying Matteo Guendouzi is an incredibly talented footballer.

The midfielder was exiled from Mikel Arteta’s side at Arsenal, sent out on loan at Hertha Berlin last season, before joining Marseille in 2021-2022.

Guendouzi’s exploits at the Stade Veladrome so far this season - most recently two goals in a man of the match performance against Lorient, have sparked a wave of tweets from Gunners fans imploring the club to give the fiery Frenchman a second chance.

-Been named Marseille captain
-Voted Marseille player of the month
-Has more G/A than any Arsenal player
-Has made ligue 1 team of the week
-Winning trophies with the French national team.

Under the tutelage of fellow combustible character Jorge Sampaoli, Guendouzi appears to have struck the balance between skill and aggression, with Marseille reaping the benefits for their faith in the France international’s potential. 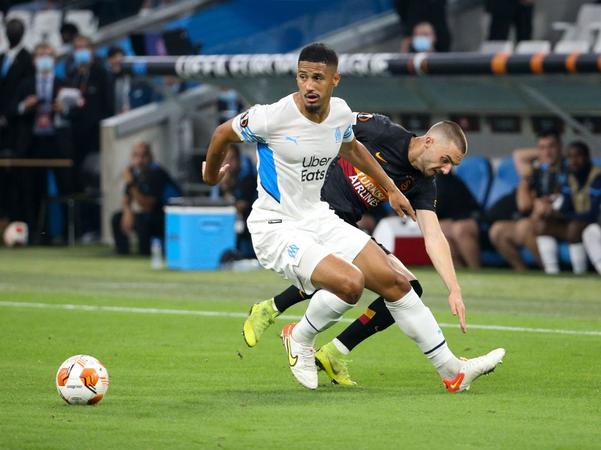 Another talented Frenchman shipped out on loan from Arsenal, William Saliba has galvanised Marseille’s defence this season, but the 20 year-old is yet to come up against a front three of PSG’s cailbre.

A towering figure at 6 foot 4, Saliba boasts more than the obvious physical strengths, he’s also a tacking technician, who prefers to greet attackers with well-timed challenges over jockeying and waiting for cover.

Saliba's timing has to be impeccable against Lionel Messi, who floors hot-blooded defenders with his dribbling and change of pace, but the rangy defender's aggression will be key to keep PSG's attackers on the back foot. 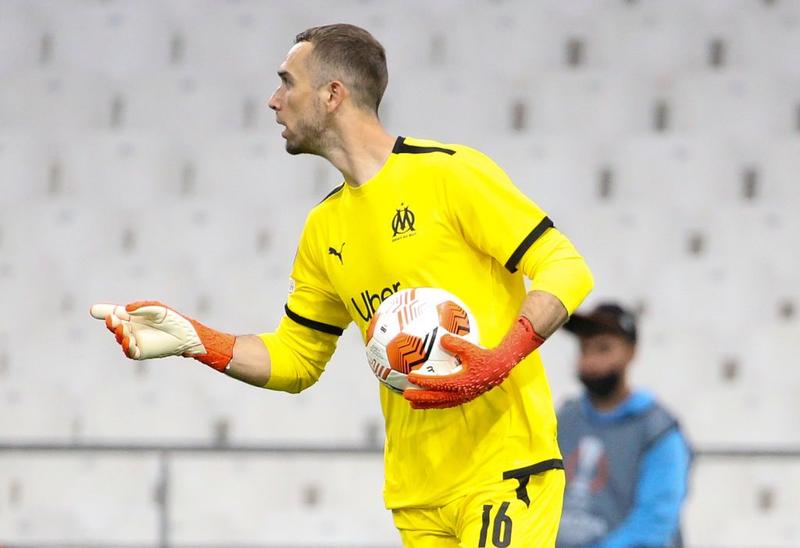 No surprises that Marseille’s goalkeeper will be key to stopping PSG, with Pau Lopez set to be bombarded by PSG’s unrelenting attack.

The 26 year-old has impressed since joining on loan from Roma, managing to force his way into the starting XI ahead of inspirational leader Steve Mandanda.

Marseille has conceded just seven goals in its first nine Ligue 1 games so far this season, it’s best defensive start to a campaign since 2013-2014, with Lopez between the sticks for six of those games.

If the Spanish shot-stopper can shut out Messi and co. on Monday, he may well cement himself as the club’s first choice goalkeeper moving forward. 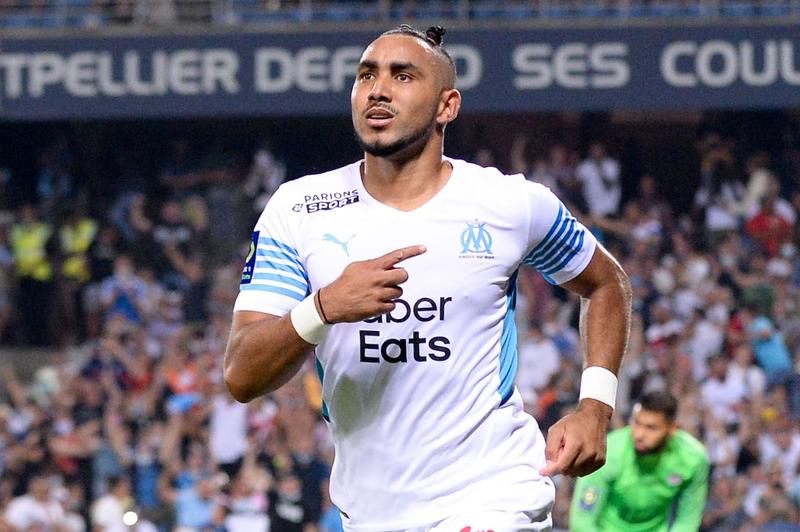 If the best form of defence is attack, then Marseille has a ‘defensive’ ace up its sleeve in Dimitri Payet, capable of turning a game with a moment of sublime skill.

The only player in this industrious Marseille outfit who can hold his own technically against PSG’s crop of stars.

At 34, Payet’s critics question whether he can still deliver on the big stage, and it doesn’t come much bigger than Lionel Messi’s first Le Classique, where all eyes will be firmly fixed.