Neymar and Lionel Messi have faced a backlash from supporters in recent months, with Kylian Mbappe the only member of the much-vaunted forward trio seemingly immune to their criticism.

It helps that Mbappe has enjoyed another spectacular season for PSG, scoring 35 goals and adding 19 assists, while Neymar and Messi have struggled to live up to their lofty reputations.

Many supporters have been unimpressed by the team's performances this season, despite a costly recruitment drive that brought a raft of big names to the club last year.

Despite PSG assembling a star-studded squad, there has been such a backlash against the side's performances that last month's Ligue 1 title success was barely celebrated by supporters.

Squandering a 2-0 aggregate lead to lose to Real Madrid in the UEFA Champions League's Round of 16 was a shattering blow, and many supporters want change to come not only on the pitch, but in the boardroom, with president Nasser Al-Khelaifi and sporting director Leonardo facing heavy criticism.

Ronaldinho, however, does not understand those questioning the side, telling RMC Sports: "I don't understand because there are all these great players.

"And you want to change everything? What do you want to have? The worst players in the world?

"We have to wait for them to understand this new way of living and playing football. And the rest will come slowly. This adaptation is normal, to do things well."

Neymar signed a big-money contract extension last May so appears unlikely to leave any time soon, but patience is in short supply among some fans when it comes to the Brazilian.

His compatriot Ronaldinho, who spent two years at PSG before joining Barcelona in 2003, defended the winger by declaring: "He's one of the best players in the world.

"He has had several injuries this year. When he's at 100 per cent he's a really special player for this team. Neymar, [Angel] Di Maria, Messi... the greatest players are together. If you're not happy with that, who are you going to play with?"

Mbappe, meanwhile, will reach the end of his contract next month with Madrid remaining eager to take him to the Spanish capital, although reports have suggested he could yet decide to remain at PSG.

Ronaldinho refused to offer an opinion as to where the 2018 FIFA World Cup winner should play next term, saying the most important thing is Mbappe's happiness and predicting he will become the world's best player.

"I have no advice. I love him so much," he added. "The most important thing is that he is happy, the rest will come normally. He will become the best player in the world. The rest is up to him to decide where he will play and what he wants to do."

Next Fabregas leaving Monaco but not retiring
Read 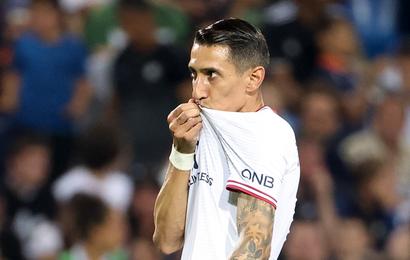 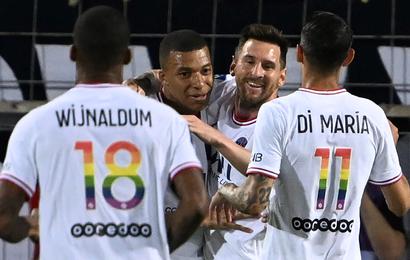 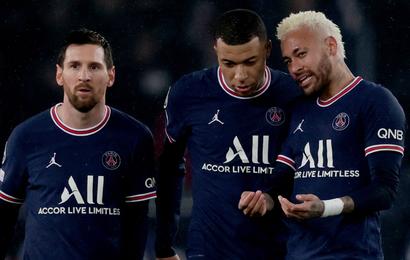 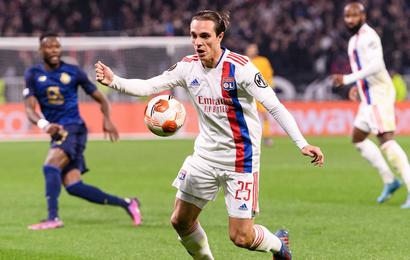 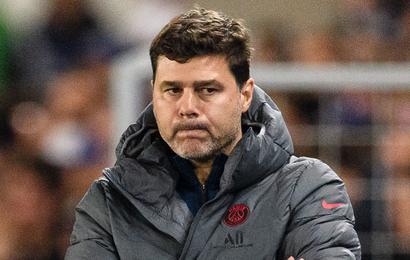 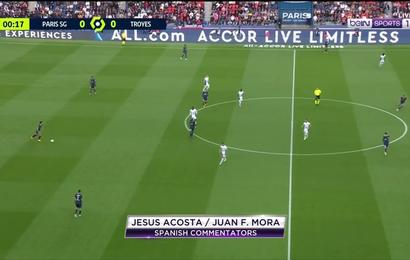 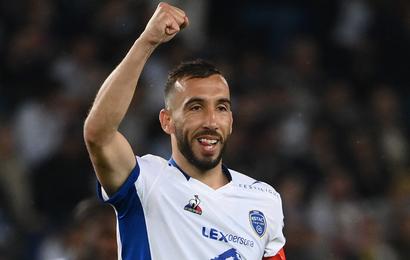