Messi is out of contract at the end of the season and the superstar Barca captain has been heavily linked with Ligue 1 champion PSG and Premier League leader Manchester City.

"From my whole career, from everything I've seen, I think Leo is from another planet," Di Maria said. "To have him as a team-mate would be wonderful. 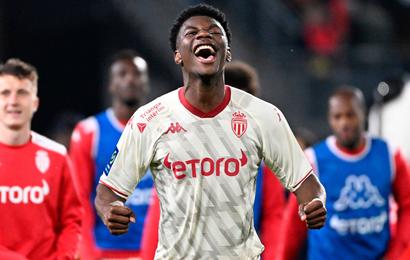 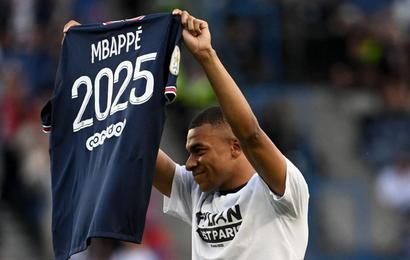