The Addicks had led 2-0 until the 87th minute when Blair rose highest at the far post to meet a cross with his chest, scrappily forcing the ball home from close range.

Until then, things had looked bleak for Doncaster having conceded twice in the space of as many minutes in the first half.

Lyle Taylor grabbed the first in a goulthmouth scramble on 32 minutes, and on 34 minutes, Donny goalkeeper Marko Marosi failed to keep out a weak shot from Joe Aribo as Lee Bowyer's side took a firm grip of the tie.

But Blair's late strike will give Doncaster hope it can get a result at The Valley next Saturday (AEST), and play either Sunderland or Portsmouth in the final for a place in the Championship next season. 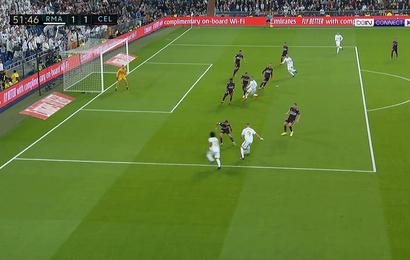