Can't watch it live? Catch up via beIN SPORTS CONNECT

New Zealand's marathon 2018 World Cup qualifying campaign reaches its thrilling conclusion in the altitude-induced cauldron of Peru's Estadio Nacional on Thursday afternoon and you can watch every minute of the action LIVE and EXCLUSIVE beIN SPORTS and CONNECT.

The All Whites are expected to make some changes to the team that played out a 0-0 first leg draw in Wellington on Saturday, with star Burnley  striker Chris Wood tipped to be elevated to the starting line-up. 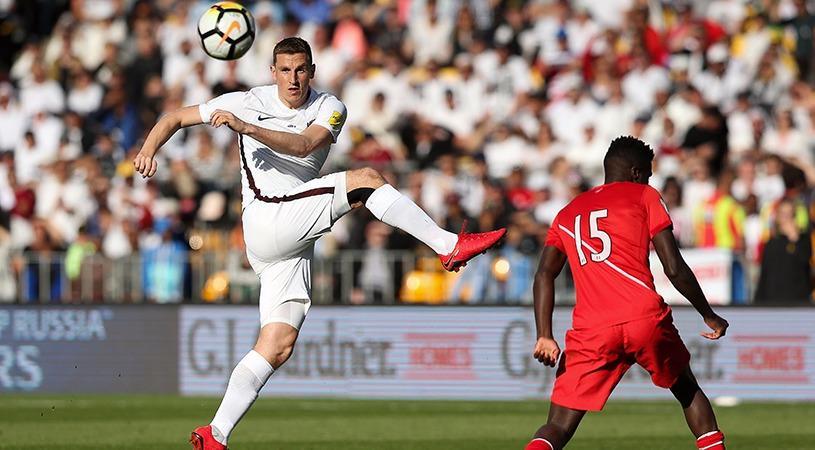 A score draw will see New Zealand through to Russia 2018 and, after the home side kept a vital clean sheet in the first leg, Wood is set to play a crucial role in attack.

The task won't be easy though, Peru's home fortress is something of a graveyard for visiting teams, with only Brazil and Chile registering away wins there during CONMEBOL qualifying.

ZERO - Number of games NZ lost at the 2010 FIFA World Cup, the only team not to drop a match.

Next Hamstrung Mascherano ruled out for four weeks
Read