The Azzurri are four-time FIFA World Cup winners but last featured in the higher echelons in the August 2016 rankings.

Failure to qualify for the 2018 FIFA World Cup during Gian Piero Ventura's reign demonstrated Italy's decline, but Mancini, who turned 56 on Friday, has engineered an impressive turnaround in fortunes.

Italy was 20th on the FIFA list when Mancini took over as head coach in May 2018, but winning all 10 of its UEFA Euro 2020 qualifying matches not only re-established it as a major force, it has seen its ranking soar.

Italy has reached the UEFA Nations League finals and is now unbeaten in 22 matches, its best such run since the year it won the FIFA World Cup in 2006.

It enjoyed an 11-game winning streak within the current sequence and will be seeded for the Qatar 2022 FIFA World Cup qualifiers.

Mancini praised his squad's efforts earlier this month, saying on RAI Sport: "The players have done a great job because it has not always been easy.

"We have tried to become more offensive with our play. You have to have the right mentality to do so and have a style of play that all the great teams have."

Italy climbed from 12th to 10th place in the new rankings, while Mexico also jumped two places, rising to ninth.

For Mexico the wait to rejoin the top 10 had been even longer than it was for Italy, with a nine-year span since it last featured.

Belgium remains top of the list, ahead of France and Brazil. 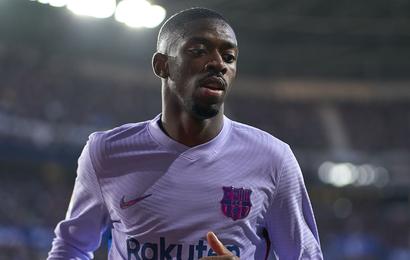 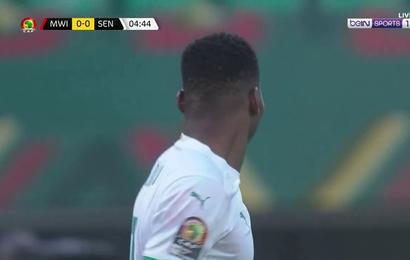 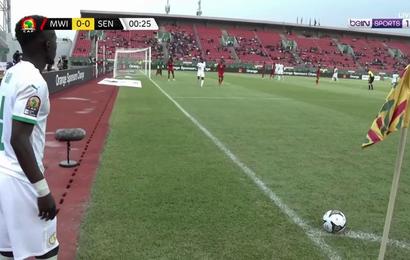