Allegri has been out of work since parting ways with Juventus following an eighth consecutive Serie A title in 2018-19 and fifth under the Italian's leadership.

The 52-year-old – who is taking English lessons – has emerged as a target for some of Europe's biggest clubs after Bundesliga champions Bayern sacked Niko Kovac and Arsenal dismissed Unai Emery.

But ex-Milan coach Allegri intends to wait until after the end of the 2019-20 season before launching his coaching comeback.

"In June. I don't know if you can call it a sabbatical or not," Allegri said when asked if he is hungry to get back into management. "Giovanni [Branchini, Allegri's agent] and I immediately came to that decision. As soon as the relationship with Juventus came to an end the decision was to take a year out."

He said: "Next year will be an important year. Important for the choice I end up making and the need to be prepared for it.

"After a year out and five years at Juventus, I don't want to go back into the game and do badly. That would do my head in."

On his English lessons, Allegri – who has also been linked to Premier League giants Manchester United – said: "I am taking lessons here in Milan. I manage to speak quite well. I find the listening part a bit more difficult.

"If I'm talking to someone who helps me out by speaking a little slower then I understand. I watch films [in English] and if I read something in English I understand it fine." 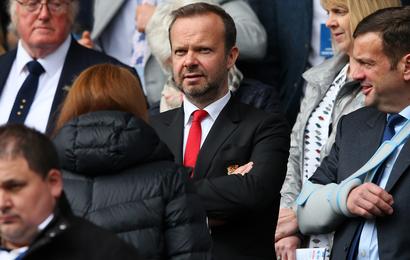 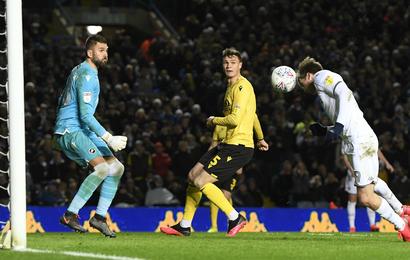 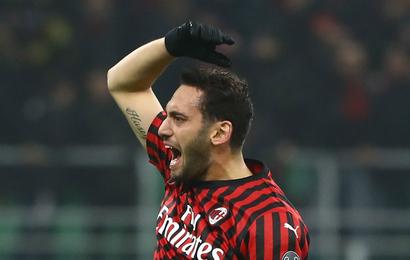 Calhanoglu brings Rossoneri back from the brink