The Netflix docu-series detailing the bizarre underworld of big cat breeding in the United States has gone viral, turning the unique personalities on the show into globally-recognised stars.

This explosive dossier compiled by couch potatoes at beIN SPORTS shows the shocking similarities between German top-flight teams and your favourite characters from the show.

Live football is back with the return of the Bundesliga this weekend, and for Tiger King fans looking for a club to get behind, here’s all the info you need.

Like Borussia Dortmund, Joe Exotic is one of the main players whose production line of young cubs has been the envy of the competition. Add in Dortmund’s bright yellow kit, which further highlights Joe’s famous blond mullet, and you have the perfect match.

Doc Antle’s glamour and allure to poach the best young talent from the opposition, makes him well suited to cashed-up powerhouse Bayern Munich. While many of their competitors endure peaks and troughs, these two have remained steady at the top for years and possess the financial muscle to stay there.

Like John Finlay, Eintracht Frankfurt is plugging away with huge gaps in a toothless attack thanks to the $A170 million sale of star duo Sebastian Haller and Luka Jovic in the summer. Since the airing of the show, Finlay had his trademark chompers replaced, and Eintracht will be hoping for a makeover of similar effect when the transfer window re-opens.

Dortmund’s hated rival who shared the same patch, Schalke bares a striking resemblance to Jeff Lowe, who famously fell out with Joe Exotic (Borussia Dortmund) when the patch they shared became two small for the two of the them.

Carol Baskin is the clear odd one out on the show, and the soft-spoken matriarch has caught the ire of her colleagues, much-like RB Leipzig which attracts heavy backlash from the rest of the league for being owned by energy drink giant Red Bull.

Love them or hate them, they both know how to win, Baskin has built a thriving business, while title-contender Leipzig has achieved promotion four times in its 10-year existence.

Another club which has caught the ire of the rest of the competition, but Hoffenheim lurks in the shadows behind the more successful RB Leipzig.

Dortmund, Bayern and Leipzig are widely considered the Bundesliga title contenders this season, much to the frustration of Borussia Monchengladbach, which sits one point off Leipzig in fourth.

Tiger King personality Tim Stark shares similar frustrations to his Bundesliga counterpart as he is often overlooked as a main player in the big cat business.

Two perennial relentless hard workers who became cult heroes for their never-say-die attitudes. Kelci Safferty stayed loyal to boss Joe Exotic, despite losing his arm to a famished feline while working at his zoo.

Freiburg meanwhile continues to punch above its weight, sitting in eight spot, and with Socceroos winger Brandon Borrello in its ranks, it makes Freiburg impossible not to like.

The reluctant hitman who prefers drunken escapades on Myrtle beach, Alan Glover loves to party, which ties him nicely to Mainz, also known as ‘the Carnival Boys’ of the Bundesliga. 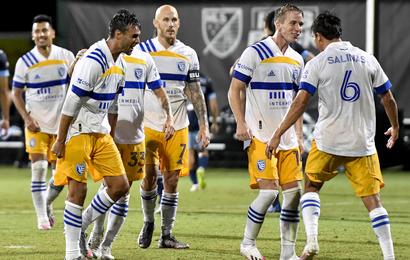 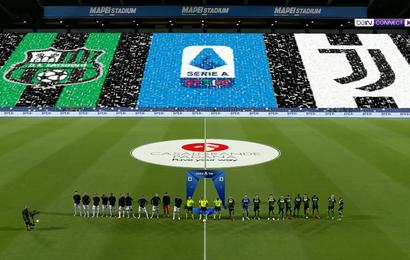 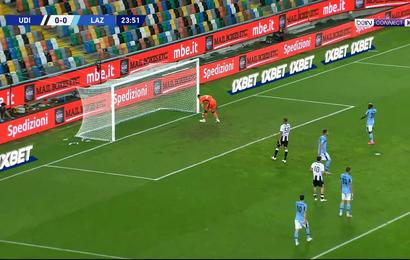 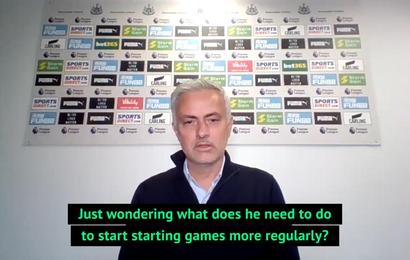 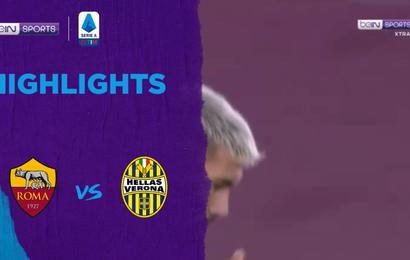 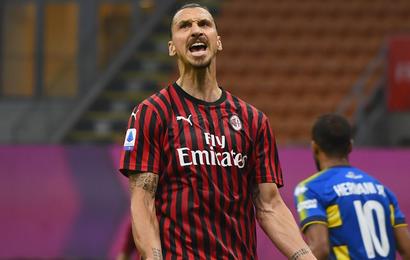 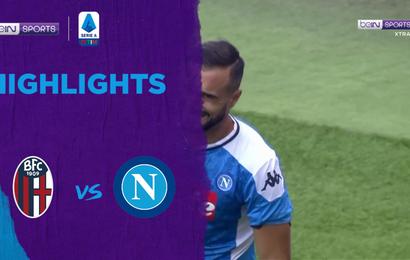 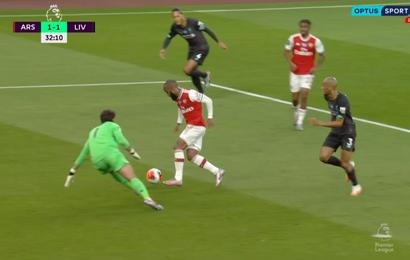