The Bundesliga match between Freiburg and Eintracht Frankfurt descended into chaos in the dying moments after Eintracht defender David Abraham sensationally shoulder-charged Frieburg manager Christian Scheich to the ground as he retrieved the ball. 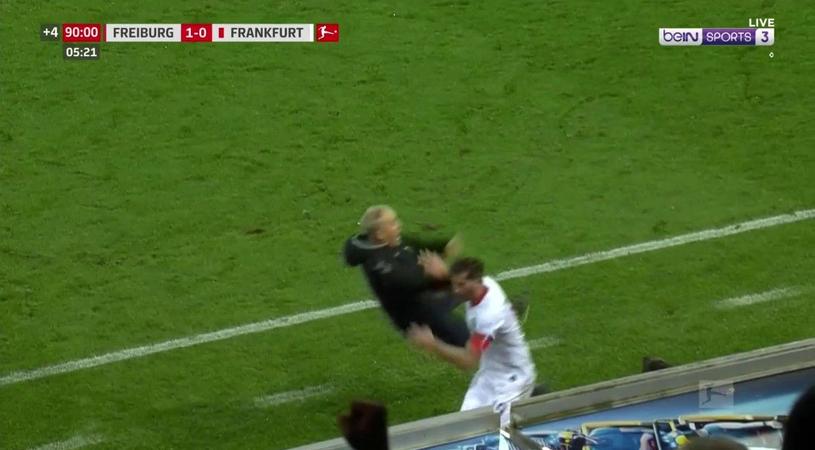 The incident sparked an all-in brawl between the two clubs, after which the referee showed the Argentinian defender a straight red card.

Abraham's sending-off capped a miserable night for the visiting team, which also had Gelson Fernandes sent off with a second yellow, in its surprise 1-0 loss. 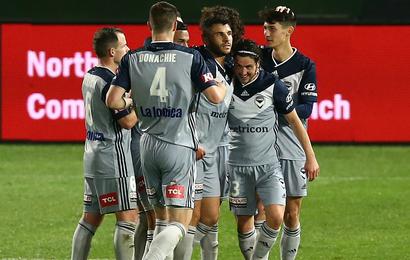