Robert Lewandowski's strained relationship with Bayern Munich can be fixed, according to sporting director Hasan Salihamidzic.

With just one year remaining on his contract, Lewandowski has made clear his desire to leave Bayern ahead of the 2022-2023 season.

OPINION | Why aren't the major clubs going after Lewandowski?

The prolific striker said "something has died" within him at the Bavarian giants, who are reportedly expected to turn down an offer worth €40million for the 33-year-old from Barcelona.

Salihamidzic said he had "a very good conversation" with Lewandowski and his agent Pini Zahavi last week in Mallorca, with Bayern CEO Oliver Kahn also in attendance.

The meeting left Salihamidzic optimistic that the relationship between the club and player can be repaired.

"I'm convinced [it can be fixed]. He's a professional and has big objectives in his career. That's why it's fixable," said Salihamidzic.

"Up to now it's 100 per cent [that he'll stay]. July 12 is his first day in training, so I'm expecting him. But I'm not dealing with it now because he had other things to do. It's become a little bit quieter. We still have a lot to do.

"I never deal with things that are in the air at the time. I can only repeat: he has a contract until 2023. He is welcome in Munich on July 12 and will be there for the first training session – I'm expecting him, at least.

Winger Serge Gnabry will also be out of contract at the Allianz Arena next year but Salihamidzic is hopeful an extension to his deal can be agreed in the coming weeks.

"He's a great boy. We really want to keep him. We'd love for him to stay. I think we showed him the necessary appreciation. I hope he decides to stay with Bayern," he said.

"We'll start to intensify the talks over the next few weeks. But if a player doesn't want to choose the club, then it's only fair to tell us, so a solution can be found that makes everyone involved happy." 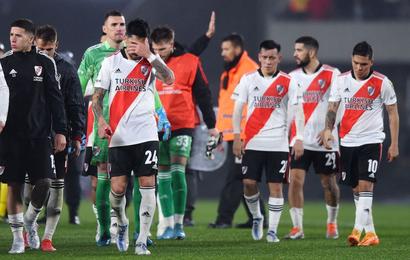 River Plate dumped out of Copa Lib by Velez 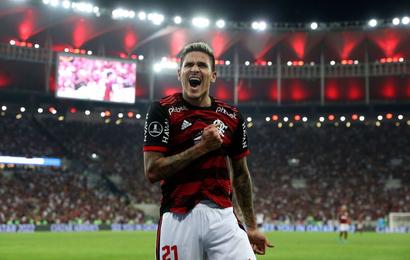 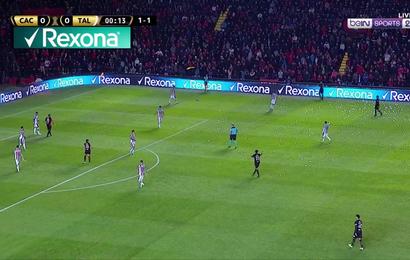 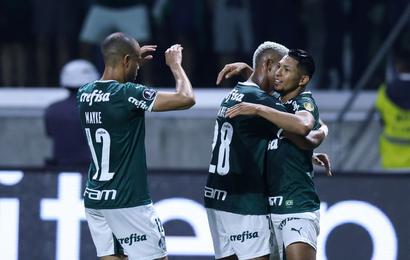 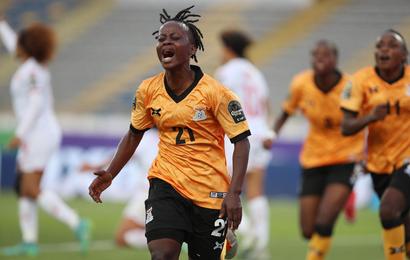 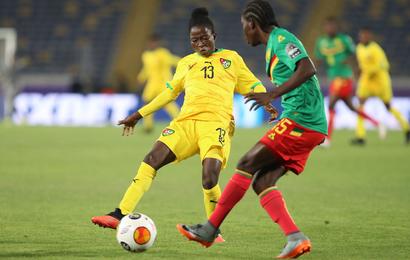 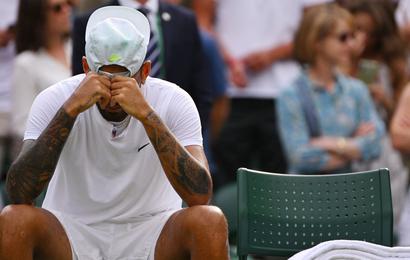 Kyrgios in disbelief after Garin win 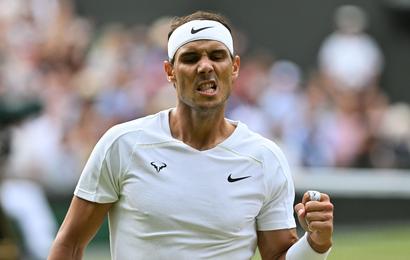 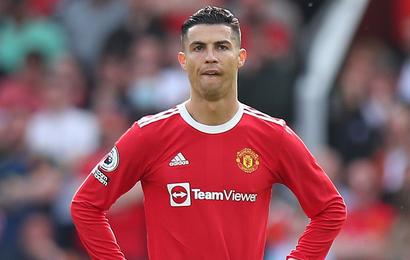 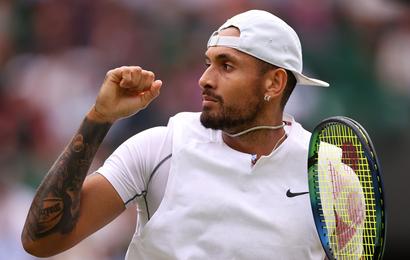