Ashleigh Barty and Sloane Stephens bowed out of the Rogers Cup on a day of upsets in Toronto on Tuesday.

World number one Barty and last year's runner-up Stephens were two of five seeds to fall at the WTA Premier tournament in Canada.

While that pair departed in the second round, Madison Keys, Aryna Sabalenka and Anastasija Sevastova were first-round losers.

The Australian is now at risk of losing her top ranking, with Naomi Osaka and Karolina Pliskova having the chance to return to number one.

The only way Barty will remain number one is if Osaka loses her opening match and Pliskova fails to reach the semi-finals.

Sabalenka was also edged, going down to Anastasia Pavlyuchenkova 3-6 6-3 7-5.

Victoria Azarenka booked her spot in the second round thanks to a 6-2 6-2 victory over Camila Giorgi.

In an all-Canadian clash, Bianca Andreescu got the better of wildcard Eugenie Bouchard 4-6 6-1 6-4. 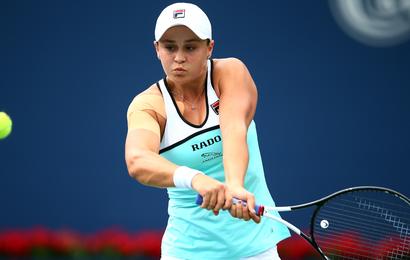 Barty, Stephens among seeds to fall 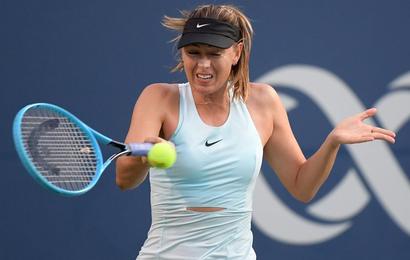