Pep Biel and Dame N'Doye struck late to earn Copenhagen a dramatic 3-1 away win over Celtic that completed a 4-2 aggregate victory in the Europa League's round of 32.

Michael Santos, who replaced the injured Mikkel Kaufmann in the first half at Parkhead on Thursday, scored the opening goal in the 51st minute when he was on hand to capitalise on a pair of defensive errors.

N'Doye then made sure of Copenhagen's progress to the last 16 by finishing well with two minutes to go, with the draw for the next round set to be made on Friday. 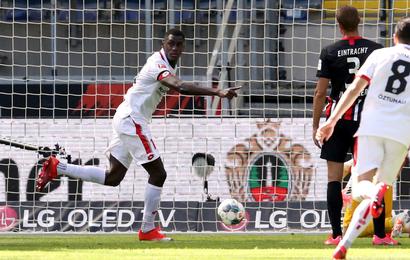 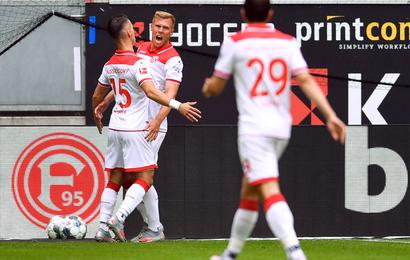 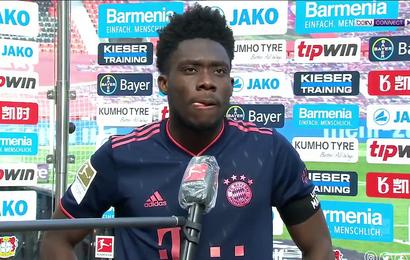 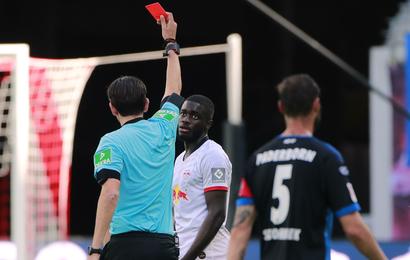 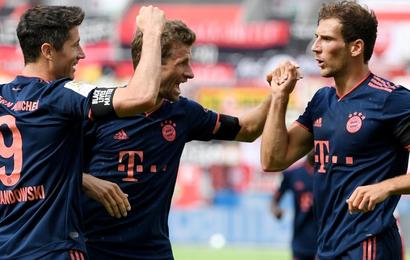