Netherlands
Seven years is a long spell of no international football for the Netherlands. The Dutch are undergoing a significant rebuilding exercise under their Head Coach, Frank de Boer.

Arsene Wenger recently told beIN SPORTS that the Oranje would rely on Memphis Depay, who had a superb season at Ligue 1 side, Lyon. The midfielder will continue to take on greater responsibility with their injured leader, Virgil Van Dijk, missing out. Mathias De Ligt will face the pressure after having a difficult season at Juventus. Georginio Wijnaldum who recently completed a move to PSG will also look to add to his eight goals from qualifying.

Ukraine
Ukraine could spring a surprise in Group C and will see the game against the Dutch as a battle for the top spot. Unbeaten in qualifying, the 2012 co-hosts have developed under legend Andriy Shevchenko. Veteran goalkeeper Andriy Pyatov only conceded four goals in eight qualifiers. At the same time, upfront, Roman Yaremchuk, has had an inspired campaign, scoring 23 goals for club side Ghent this season while adding four in qualifying.

Austria
Austria have not performed well in international tournaments in recent years. The Euro 2008 co-hosts have not won in a major tournament since the 1990 FIFA World Cup. Still, they could break that with a victory of North Macedonia, having completed the double of the tournament debutants in qualifying.

Austria suffered three defeats at that stage and finished six points behind group winners Poland. Franco Foda’s side has arrived in poor form, having won just once in five games. Marco Arnautovic and David Alaba will be crucial to their progress at these Championships. 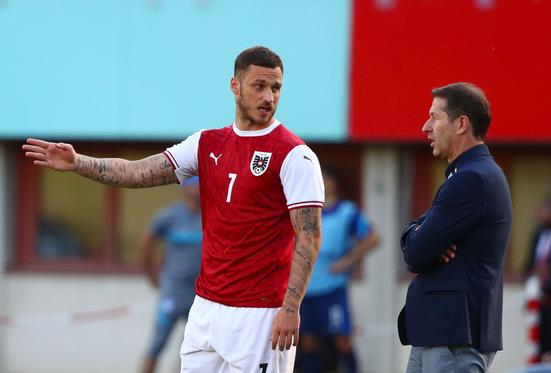 North Macedonia
It is a sensational story for North Macedonia, and their play-off victory over Georgia was met with delightful celebrations in Tbilisi and at home in November 2019. Igor Angelovski’s side arrives at massive underdogs, but they will play with plenty of heart and experience the pitch from their captain, Goran Pandev. The veteran 37-year-old is the country’s all-time top scorer with 30 goals. The Genoa forward has proven goal scoring pedigree in Italy, having played for Lazio, Inter Milan and Napoli.

Player To Watch - Goran Pandev
In what will be David v Goliath matches for North Macedonia, it would be a truly romantic story if Goran Pandev could rally his nation to a strong showing at these European Championships. 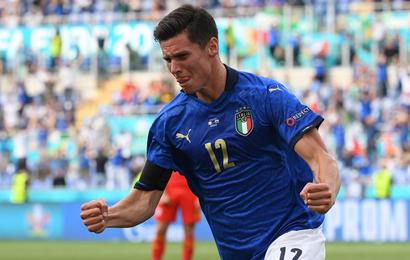 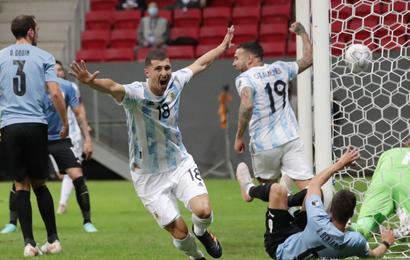 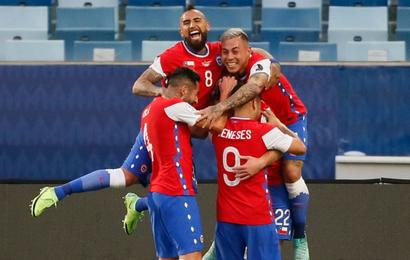 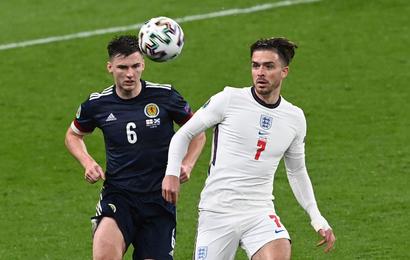