beIN SPORTS understands that Georginio Wijnaldum is set to seal his move to PSG today, signing a four year deal with the Parisians.

The Dutch midfielder will move to Paris as a free agent, after previously playing for Liverpool. During his time with the Reds, Wijnaldum lifted the Premier League & UEFA Champions League.

Wijnaldum will now turn his attentions to Euro 2020, his Netherlands side has been drawn in Group C alongside Ukraine, North Macedonia and Austria. 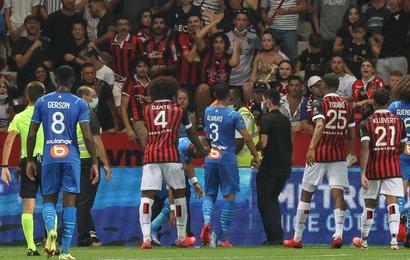 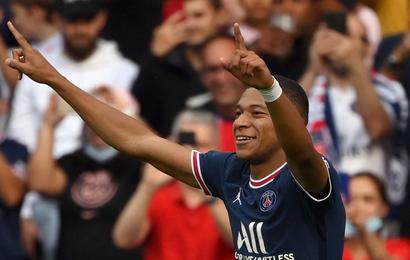 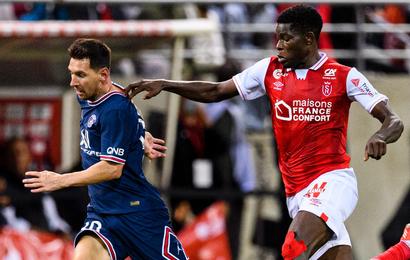