Follow all the action from England Vs Montenegro via beIN CONNECT

Gareth Southgate will be looking to put a stressful week behind him and focus on England’s 1,000th International against Montenegro. The Three Lions just need a point from their final two games to secure their place at Euro 2020 and will be looking to get the job done on Thursday evening.

The buildup for this milestone game has been dominated by a fight between Raheem Sterling and Joe Gomez, the fallout of which has seen Sterling dropped for the game against Montenegro. Gomez did sport a large scratch under his eye when pictured training with the side on Tuesday, prompting further speculation. Understandably there has been plenty of reaction in the media to the fight, and Southgate was quick to note that he did not want club rivalries to spill into the national team.

Sealing qualification at Wembly would be the perfect way to put the incident to bed. The omens point to a win for the Three Lions, having won nine straight home games in European Qualifiers. Whilst England have never lost to Montenegro in the five previous encounters between the nations.

In team news, the focus will be on who will replace Raheem Sterling in the front three. Jadon Sancho is the most likely candidate to fill the void. Tyrone Mings impressed on his international debut against Bulgaria last month and could start alongside Harry Maguire in central defence. 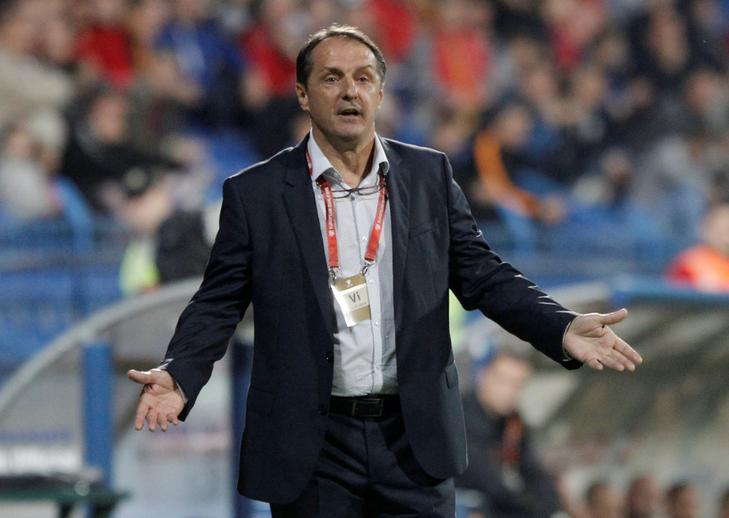 As for Montenegro, they will be playing for pride as they cannot qualify for Euro 2020. It’s going to be a huge ask for Faruk Hadzibegic’s side to get a result at Wembly, having failed to pick up a win so far in the qualification campaign.

Whilst last time the two sides met, Montenegro took a shock lead before England comfortably won 5-1 in Podgorica. Perhaps more concerning for the visitors will be their lack of firepower in front of goal. The side has failed to score in their last four qualification games, and have only found the back of the net three times in the seven games they have played in this qualification campaign.

This will be the final qualification game for the eastern European side and will be looking to go out with a bang. The task on Thursday is certainly made considerably harder with the both Stefan Savic and Stevan Jovetic out of contention through injury. Without their two star men, it’s hard to see Montenegro pull off the upset.

You will be able to follow England Vs Montenegro via beIN CONNECT.