England will be looking to continue winning ways when they head to Podgorica to face Montenegro on Monday evening. After brushing aside the Czech Republic, the Three Lions face a Montenegro side who have the potential to frustrate the World Cup semi-finalists.  As ever, you can watch all the action Live & Exclusive via beIN CONNECT.

Montenegro head into their opening home contest of Euro 2020 qualification in good spirits following an encouraging 1-1 draw with Bulgaria in matchday one. Striker Stefan Mugoša opened up the scoring for the visitors, before being cancelled out by a late Todor Nedelev goal. Still, the result can be considered a positive for Ljubiša Tumbaković’s side who are aiming for a second place finish ahead of the Czech Republic and Bulgaria.

In recent form, Montenegro only has two victories in their last fourteen outings. However away draws against the likes of Romania, Cyprus and Bosnia suggest that Gareth Southgate should not underestimate the Eastern European side. In team news, Serbia will be without former Manchester City players Stefan Savic and Stevan Jovetić through injury making their task even harder. Much of the onus will be on Lazio right-back Adam Marušić, if the 26-year old can have a good game, then Montenegro may have a chance to pull off an upset. 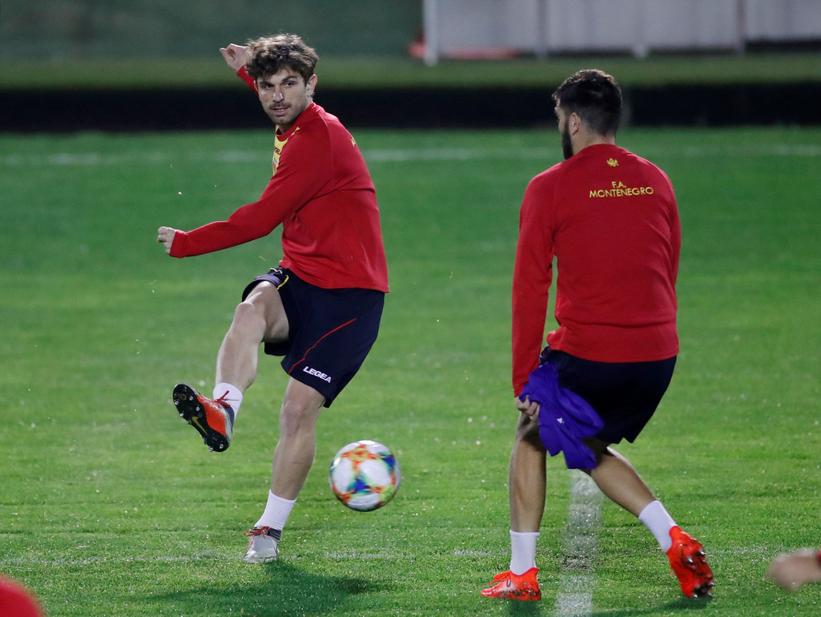 As for England, Gareth Southgate’s side will be targeting back to back qualification wins following their comfortable 5-0 victory over the Czech Republic. Raheem Sterling scored a hat-trick as the Three Lions dominated their opponents.

England is seemingly still riding the high of a fourth-place finish at the 2018 World Cup, although a trip to Montenegro represents an altogether different challenge for this developing side. Although England does boast an impressive record in European Qualifiers away from home and are currently on a nine-game undefeated streak although a 2-2 draw away to Montenegro in qualifying for Euro 2012 is the only stalemate in that run. That time around, Andrija Delibašić scored a late equaliser as Wayne Rooney was sent off.

In team news, Eric Dier has withdrawn from the squad meaning that Declan Rice could be called up for a first competitive start. The West Ham midfielder switched allegiances from Ireland a few months ago, and it will be interesting to see how he will perform in an England shirt. Southgate may also elect to switch up his attacking options, with Chelsea winger Callum Hudson-Odoi pushing hard for inclusion.

It certainly should be a fascinating encounter as Montenegro face off against England. You can follow all the action Live & Exclusive on beIN CONNECT.