Raheem Sterling scored a hat-trick as England made an impressive start to their Euro 2020 qualifying campaign with a 5-0 win over the Czech Republic at Wembley on Friday.

Gareth Southgate's Three Lions qualified for the Nations League Finals in their most recent game late last year, and the four-month break since does not appear to have done them any harm, as Sterling inspired an easy victory.

With Marcus Rashford injured, Southgate handed a first senior start to Borussia Dortmund's Jadon Sancho and he made a strong impact, setting up Sterling's opener, before the Manchester City star won a penalty that Harry Kane converted.

The Czech Republic started the second half better, but two goals in six minutes from Sterling ended any slim hopes of a fightback, while Tomas Kalas' own goal rounded off an abysmal outing for the visitors.

England were dealt the blow of losing Eric Dier to injury in the 17th minute, with Ross Barkley replacing him.

But the hosts took the lead soon after at the end of a sequence of 25 passes, with Kane's incisive ball finding the run of Sancho to square across the face of goal for Sterling to knock home.

Sterling – who went into the match with only four international goals to his name – threatened again just before the break, winning a penalty after a combination of Kalas and Pavel Kaderabek blocked him off, and Kane made no mistake with the spot-kick.

The away side showed some positive intent after the interval, but goalkeeper Jiri Pavlenka was helpless to prevent England increasing their lead just past the hour as a pass ricocheted to Sterling in the area and he curled home a left-footed effort after a clever turn.

Sterling completed his treble 22 minutes from time when his long-range strike deflected in off Ondrej Celustka, and Callum Hudson-Odoi replaced him soon after to become England's youngest competitive debutant.

The Chelsea winger played a role in the final goal as his shot was parried by Pavlenka and Kalas put the ball into his own net with a woeful first touch, completing a humiliating match for the Czech Republic.

What does it mean? Sterling and Kane to have a field day in Group A

Sterling was deadly in front of goal on and, while Kane was a little quieter than usual, he still managed to add to his goal haul in an England shirt.

Most will consider the Czech Republic to be England's toughest opposition in Group A, but the Three Lions tore them apart, with Sterling leading the surge.

Sancho is the real deal

A couple of wayward early passes suggested nerves on his full England debut, but Sancho eased into proceedings, teeing up Sterling to give England the lead. After that he looked his usual self, catching the eye with his silky footwork and fine movement. He is surely a mainstay in the making.

Most of England's more forward-thinking players impressed in one way or another, but Dele Alli looked a little off the pace and was significantly less involved.

England travel to Podgorica to face Montenegro on Monday, while the Czech Republic host Brazil in a friendly a day later. 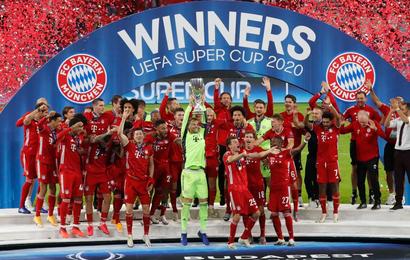 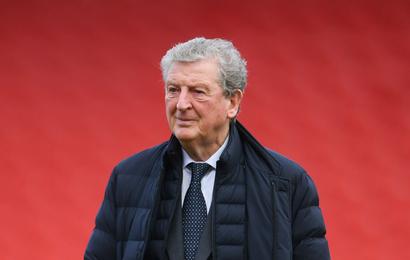