Follow the Live Match Stream of Napoli Vs Liverpool

Reigning European Champions Liverpool, start their quest for a sixth title with a difficult away trip to Napoli on Tuesday evening. Jurgen Klopp’s side, who went all the way in Madrid last season will be confident of reaching the latter stages again but will be wary of a Napoli side who have strengthened significantly in the summer.

Liverpool maintained their perfect start to the Premier League season, with a 3-1 win over Newcastle. Sadio Mane grabbed a brace, and Mohamed Salah got on the scoresheet as the Reds came behind from a goal down to take all three points.

Roberto Firmino was the standout player at the weekend, coming on late in the first half for Divok Origi. The buildup play of the Brazilian was exceptional, as was his deft flick to set up Mohamed Salah for the third goal. Firmino is expected to start alongside Salah and Mane in Naples and will yet again, be a vital cog in the Liverpool attack. 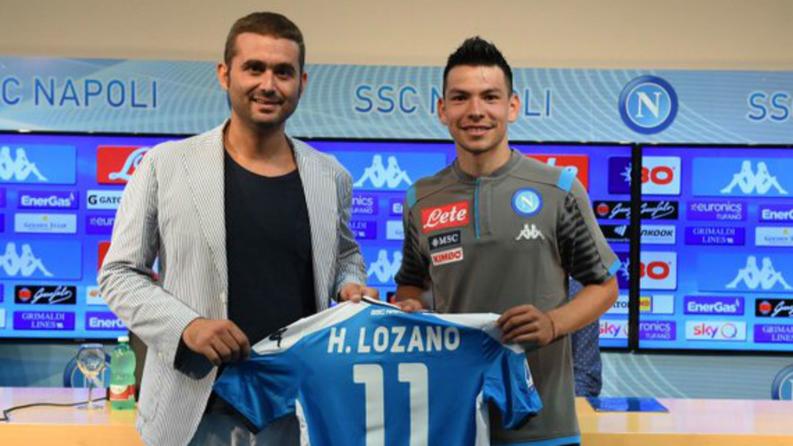 Napoli has added to their ranks significantly in the summer and will be looking to make it out of the group stage for the first time since the 2016-17 season. The likes of Kostas Manolas and Hirving Lozano have joined a squad already rich in talent. Carlo Ancelotti will be hoping his side can get their campaign off to a positive start with a result against the European Champions.

Gli Azzurri warmed up for their midweek match with a comprehensive 2-0 win over Sampdoria over the weekend. A goal in either half from Dries Mertens handed Napoli a second victory of the season, as the home side registered an impressive 26 shots.

Striker Herving Lozano arrives in Naples after an impressive goal-scoring season at PSV Eindhoven. The Mexican international who is known as ‘Chucky’ in his homeland has the potential to be a breakout star for the Italians and will provide much-needed competition for strikers Dries Mertens and Lorenzo Insigne.

You can follow Napoli Vs Liverpool via beIN CONNECT.