Raheem Sterling was denied by VAR in injury-time as Manchester City's quadruple hopes came to an end in the most dramatic of circumstances against Tottenham in a classic Champions League quarter-final tie.

The England international thought he had a hat-trick at the death at the Etihad Stadium, but a review showed Sergio Aguero was offside in the build-up as Tottenham were beaten 4-3 on the night and progressed 4-4 via the away goals rule.

Spurs had already been assisted by VAR when Fernando Llorente bundled in from close range 17 minutes from time, which ultimately booked a semi-final date with Ajax.

A chaotic first half had City 3-2 up at the break, as Sterling wiped out Son Heung-min's brace then scored the hosts' third following a fortunate Bernardo Silva equaliser.

Goal!? Late Drama as Fernando Llorente puts the ball into the net! After a quick VAR check, it's given! No handball!

Goal! City make it 4-2 on the night and 4-3 on aggregate! Sergio Aguero times his run perfectly and smashes the ball past Loris!

Chance! City piling on the pressure here!  Kevin De Bruyne has a shot from just inside the box. Hugo Loris is equal to it!

Chance! Back to the action! Kevin De Bruyne smashes a free-kick just over the bar! 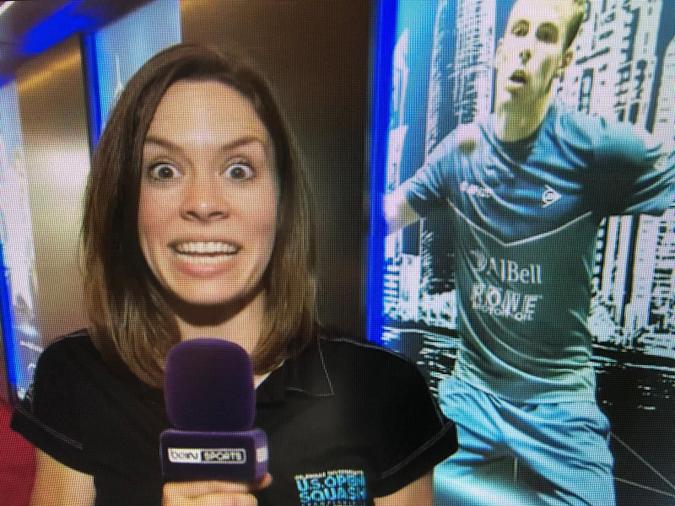 So! What a half of football that was! Our predictor Kate Mason is out of the game thanks to the goal fest! However, I get the sneaky feeling she's happy with Tottenham progressing as it stands!

Chance! Son pulls a shot just wide! The Spurs number 7 has been on fire tonight!

Goal! City takes the lead (again!) Kevin De Bruyne drills the ball across the box and Raheem Sterling taps in! Textbook! Spurs are still progressing on away goals (as it stands)

Goal! Son at the double! What a delicious finish from the South Korean! Spurs have two away goals! WOW!

Goal! Spurs hit back! Son scores on the breakaway! Spurs lead 2-1 on aggregate and have an away goal! GAME ON!

Goal! What a start for City! Raheem Sterling levels the tie with a curling strike into the bottom corner!

Can Man City overturn the first leg defeat and get the better of Spurs? Based on that home record... Yes!

Our home record in all competitions this season is W23 L2 – we have won the last 11, scoring 48 goals and conceding three while keeping eight clean sheets.

No Harry Kane for Spurs tonight, but studio guest Ruud Gullit belives that Son can step up for the north London side!

Harry Kane won't be missed too much as @GullitR reckons Son Heung-min is a "machine". #beINUCL

The Man City dressing room is looking in fine order! 25 minutes or so till game time in Manchester!

Just a quick reminder of our special guest prediction tonight! Tottenham fan Kate Mason has gone for a 3-1 Man City win! Has she "picked" a winner? I guess we'll find out later tonight! Now Spurs! Dele Alli has recovered from a broken hand and starts in attack, Lucas Moura keeps his place in the side after scoring a hat-trick against Huddersfield at the weekend. With Harry Kane ruled out with an ankle injury Son Heung-Min will lead the line. In midfield, Harry Winks has been ruled out with a groin injury so Victor Wanyama comes in for the Englishman.

Team News! First up Manchester City. Four changes from the side that played the first-leg! Kompany comes in at center back, Mendy is in at left back. It's a tad more attacking in midfield also with  Kevin de Bruyne coming in, and Bernardo Silva slotting into a front three with Sergio Aguero & Raheem Sterling.

Here’s your City line-up for tonight! 🙌

Manchester City may have enjoyed a superior season at home, but when it comes to English sides in the Champions League... not so great...

5 – Manchester City have lost all five of their previous meetings with English opponents in European competition, including all three in the Champions League. Endeavour. #MCITOT pic.twitter.com/GzcGCBHEdu

The Quadruple is still very much on for Man City! Here are Pep's boys heading into the stadium!

Spurs have rocked up at the Etihad! Just imagine if they came away with a result tonight!

Right, time for the real business tonight! Our special guest prediction! Tonight, self-confessed Tottenham fan Kate Mason! Perhaps not surprisingly Kate has gone for the home side. "3-1 City win, with Aguero, Sterling and yes Walker to score" way to support your team! The phrase Spursy comes to mind! Anyway, judging by this picture she sent in she is VERY excited for the big match! 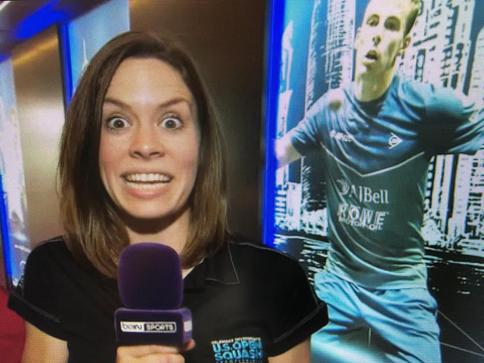 So here we go! It's safe to say that Manchester City fans don't enjoy the Champions League all that much! Will they turn up tonight to push the Citizens into a potential semi-final against Ajax?

Good evening! Welcome to the Live Updates for Man City Vs Tottenham in the Champions League! Spurs have a slender 1-0 advantage heading into the second leg in Manchester, can they hold on against a City side who have only lost twice at home in all competitions this season. Join me for all the build-up, team news, match predictions & live coverage including goals from the game. This promises to be a cracker, so stick around!