PSG host Bayern Munich in the second leg of their UEFA Champions League quarter-final and viewers will be hoping to go see more action after a first-leg five-goal thriller.

The Parisians managed to walk out of the Allianz 3-2 winners in what was undoubtedly so far the game of the season in the Champions League, with both Mbappe and Neymar impressing against the current Champions League holders.

The hosts have managed to follow up on their great win with another win after thrashing Strasbourg 4-1 as the reigning French champions continue to fight in a four-way race for the Ligue 1 title.

Mauricio Pochettino and his men will have to turn their focus to a very tough task in defending their aggregate lead. It is no surprise that PSG can easily find the net with the amount of attacking power they hold, however, the key will be in containing the Bayern Munich attack who

In team news, PSG captain and scorer of the first goal in the first leg Marquinhos has picked up an injury and will be unavailable for selection. The Brazilian joins his other prolific teammates, Mauro Icardi and Juan Bernat as the two of them remain sidelined with injuries. Marco Verrati has returned from injury however the chances of him featuring remain in doubt. 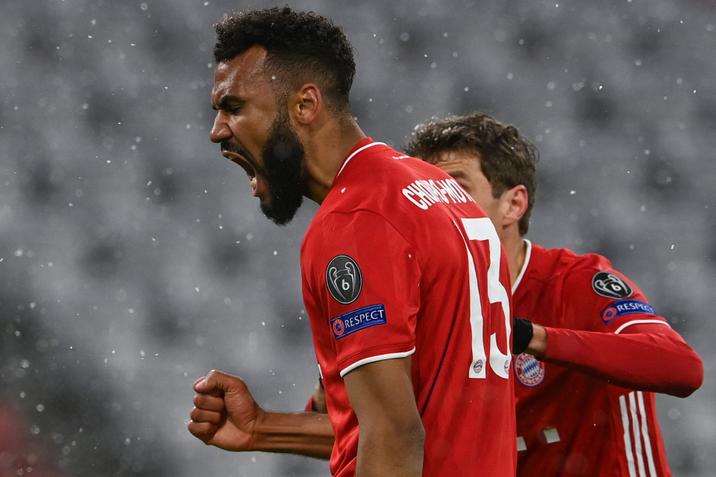 Bayern Munich had to endure a tough defeat at home, especially considering two main factors: the number of shots taken, the absence of Lewandowski and Gnabry.

The German champions had attempted 31 shots with 12 of them on target, an incredible number in comparison to PSG's 6 with 5 of them making Manuel Nueur work.

Hansi Flick will definitely be aware of the counterattacking abilities of PSG as his tactics will look to pave the way through a liable defence, especially without captain and leader Marquinhos.

Once again, Bayern Munich will have to move on without their star number nine Lewandowski as he is still sidelined with the knee injury he picked up during the international break. Douglas Costa is the next talented winger to join Serge Gnabry on the sidelines list as the Brazilian is suffering from foot pain.

All will be hoping that the second leg produces the same amount of action as the first. You can watch PSG vs Bayern Munich or Chelsea vs Porto on beIN SPORTS.