Man City’s quest for the quadruple continues on Tuesday evening as they welcome Borussia Dortmund to the Eithad Stadium in the Champions League.

Manchester City takes on Borussia Dortmund on Tuesday in the first leg quarter-final of the Champions League as they continue their hunt for an unprecedented quadruple of trophies this season.

It seems that the month of April will be decisive in the fortunes of Pep Guardiola’s side as they take on Dortmund in the Champions League, Chelsea in the semi-finals of the FA Cup alongside the League Cup final against Tottenham at the end of the month. In the league, City needs just eleven points to confirm the Premier League crown and look well on course for the title after defeating Leicester 2-0 at the weekend.

The Champions League has been long held as the ultimate prize for Manchester City under Guardiola, and the Catalan coach will be fully aware that his side has stumbled at the quarter-final stage in the last three years. So often Pep has been accused of overthinking the big games in the Champions League, and City fans will be hoping that their manager resists those urges against Borussia Dortmund.

In team news, Pep has a fully fit squad at his disposal for this crunch quarter-final. Sergio Aguero, who announced that he would be leaving City after ten years with the club is likely to settle for a place on the bench, whilst the likes of Raheem Sterling, Bernardo Silva and Phil Foden are all in contention to return to the starting line up. The duo of Fernandinho and João Cancelo are a yellow card away from missing the second-leg and could be rested for the contest. 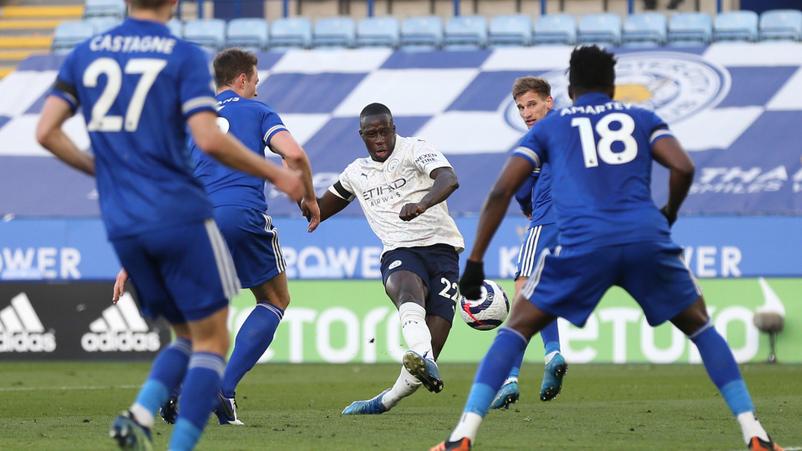 All eyes will be on Borussia Dortmund striker Erling Haaland on Tuesday evening as he comes up against one of his potential suitors. The Norwegian striker has made it no secret that he wants to move in the summer and has kick-started conversations with a host of European giants over a blockbuster transfer. For now, at least Haaland will be focusing on getting Dortmund past the quarter-finals for the first time since the 2012-13 season.

Domestically BVB looks some way of making the top four and Champions League football in the Bundesliga. A late defeat to Champions League rivals Frankfurt means that Dortmund is now seven points away, heading into the final stretch of the season.

Last time out in the Champions League, Dortmund prevailed 5-4 on aggregate against Sevilla. Erling Haaland scored four goals over two legs and the Norwegian will be looking to continue his prolific scoring run on the biggest stage of them all. Having become the quickest player to score 20 Champions League goals, Haaland will be eyeing on joining the likes of Cristiano Ronaldo, Robert Lewandowski and Edinson Cavani to score in seven straight Champions League games should he score on Tuesday.

In team news, Dortmund will be without Jadon Sancho who is out with a thigh injury. Dan-Axel Zagadou and Axel Witsel are unlikely to feature. English midfielder Jude Bellingham will be looking to start on home soil, whilst  Erling Haaland is a yellow card away from suspension the second leg, but will almost certainly start.

It certainly promises to be a fascinating encounter as Manchester City look to navigate past free-scoring Borussia Dortmund. You can follow all the action on beIN SPORTS.