The second leg of the Champions League round of 16 is underway with big tasks coming up for a number of teams after some surprising and not so surprising results in the first leg.

Juventus have a challenge on their hands as they look to overcome a 2-1 deficit against Porto, whilst Dortmund and Sevilla clash again in what hopes will be another thriller.

Over the past few seasons, Juventus have had many ups and downs heading into the crucial stages of the Champions League. The reigning Italian champions have for the past two seasons lost the first legs of their round of 16 games, including to Porto in 2017, who they are now trailing to once again.

Interestingly, this season has not been to the high standards of the Italian giants who seem to be on the way to conceding the league however as of the past few weeks their form has seen a steady incline, including great performances from both Cristiano Ronaldo and Alvaro Morata.

Porto has endured a similarly poor run of form throughout their season. Like Juventus, Porto are the reigning champions of their respective country, however this season they have endured some tough results although they sit in second place. Before their matchup with Juventus, Porto had only registered four points in four matches in the League, coming out with a draw in every game. Since then the 29 times Primeira Liga champions have been slowly improving winning two games, drawing one and losing a 4-3 thriller in the cup against Braga. It certainly promises to be a fascinating contest when the two sides meet in Turin. 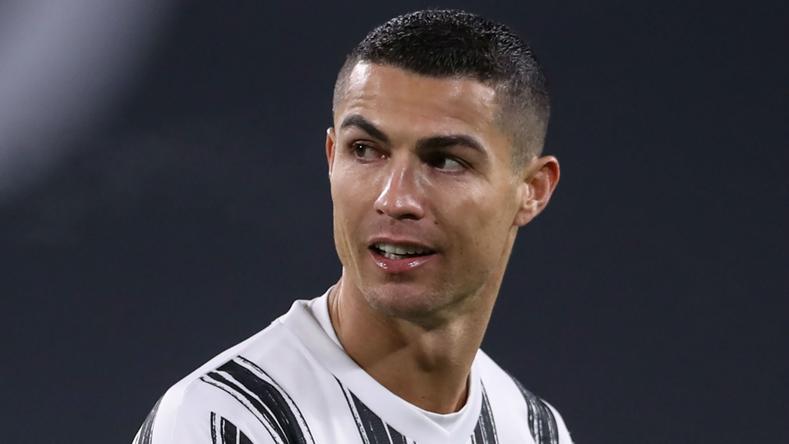 Borussia Dortmund prepares to face off Sevilla after the first tie turned out to a thrilling game with BVB running out 3-2 winners in southern Spain.

The yellow and blacks have been firing on all cylinders through their star man Erling Haaland. The Norwegian striker has already made his mark in the footballing world, primarily this season where he has register 29 goals in all competitions. His antics in the Champions League is piquing the interest of some of the biggest clubs on the continent.

Jadon Sancho has also been in terrific form this season, the 20-year old English international has become the youngest player in Bundesliga history to reach 50 assists, he is also the fastest player to reach that milestone. Expect the pacy winger to be the dangerman for the Bundesliga side.

Sevilla has been having a hard time since their defeat in the first leg and it seems to have knocked their confidence.

The southern Spanish side has been unable to register a victory since the Champions League tie, losing all four competitive matches within the league, along with being knocked out of the Copa Del Rey after losing an aggregate lead against Barcelona.

With a fully fit squad, Juan Lopetegui will have to try and get the most of his team against an opponent that can create many scoring opportunities.

Erling Haaland scores a brace as Dortmund run out 3-2 winners in thriller with Sevilla! 🔥#beINUCL #SEVBVBhttps://t.co/SnZv2kC5Fs

It promises to be a fascinating evening of Champions League football. Don't forget you can follow all the action on beIN CONNECT.