The Champions League is back underway in a matter of days, and beIN SPORTS has you covered with coverage of every game from Europe’s premium club competition. Ahead of the kick-off, we take a look at group D which include Atletico Madrid and Italian giants Juventus. Don’t forget you can watch all the UEFA Champions League action via beIN CONNECT.

After losing in the round of sixteen to Juventus, Atletico Madrid will be looking to repeat the feat of reaching the latter stages of the tournament under charismatic coach Diego Simeone. Atleti have some recent pedigree in European competition, winning the 2017-18 Europa League and reaching the final in the 2014 & 2016 editions of the Champions League. With an exciting squad of new players, don’t rule out Athletico Madrid as dark horses for the Champions League.

Player to Watch – Following the departure of Antione Grizmann to La Liga rivals Barcelona, Atleti moved to capture exciting teenage attacker João Félix from Benfica.  At just 19 years of age, the youngster has quickly settled to life in Madrid with impressive showings in his first games with the squad. Felix has already shown that he thrives on the European stage scoring a hat-trick last season with Benfica in the Europa League and the Portuguese star could have a crucial say in Atleti riding high in Europe again. 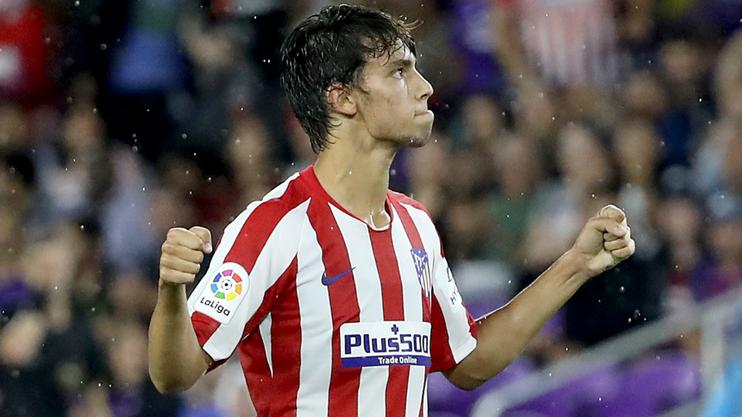 Bayer Leverkusen is back in the Champions League after three years and will be hoping to pull off some shocks in Group D. The German side had an excellent second half of the season to finish fourth and qualify automatically for the tournament. Peter Bosz has assembled a young hungry squad eager to prove themselves on the European stage.

Player to Watch – Kai Havertz will be have to be at this very best if Leverkusen is to make it out of Group D. The midfielder is part of a promising generation of German talent coming through in the Bundesliga. Adept with both feet and an excellent passer of the ball, the 20-year old has the potential to unlock any defence on his day.

Juventus will be looking to win a first Champions League crown since the 1995-96 season. It’s been no secret that Juve is in desperate need of Europe’s top trophy to cement their legacy after already picking up eight consecutive Serie A titles. This summer has been busy in Turin, with plenty of new faces including the likes of Adrian Rabiot, Arran Ramsey and Mathius de Lict already bolstering an already impressive side. Questions remain over the competency of Coach Maurizio Sarri, who only won his first trophy as a manager last season. Still, Juventus will be looking to deep into the later stages of the competition.

Player to Watch – Cristiano Ronaldo is the man for the big occasion, and the Portuguese star will be chomping that the bit to win a sixth Champions League. Often rested in the league before group games, Ronaldo will be primed and ready to fire Juventus into the latter stages. Ronaldo has always enjoyed the Champions League and the competition’s all-time leading goal scorer will be looking to add to his formidable tally of 126 goals during the 2019/20 tournament. 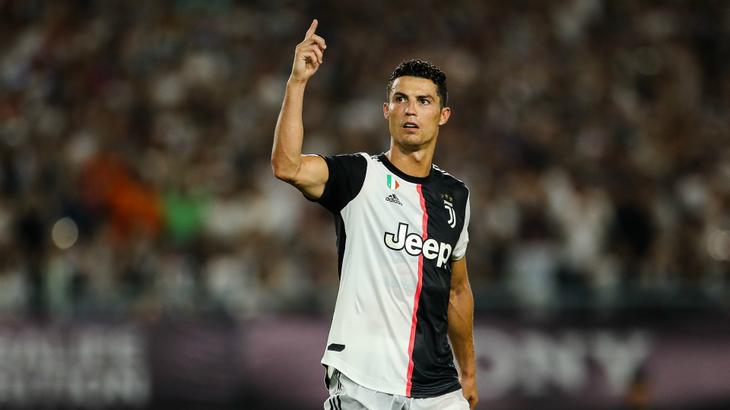 After finishing bottom of Group D last season, Lokomotiv Moscow will be looking for a better Champions League campaign this time out. A second-place finish in the Russian Premier League means a second straight season in the Champions League, and coach Yuri Semin will be hoping his side can learn on their European adventure.

Player to Watch – Polish international Grzegorz Krychowiak could have a definitive say in Lokomotiv playing European football in the summer. The all-action midfielder has plenty of experience having played for Sevilla and PSG, winning back to back Europa League crowns whilst in Andalucia. At 29, Krychowiak still has plenty to give and his know-how could be vital in Lokomotiv succeeding.