Cristiano Ronaldo is the future of Juventus even if he cannot guarantee a Champions League triumph, head coach Massimiliano Allegri has said.

Ronaldo scored his 26th goal of the season against Ajax on Tuesday, but it was not enough to prevent a 2-1 defeat that sent Juve crashing out of the competition at the quarter-final stage.

There are reports Juve are prepared to spend heavily in the transfer window to overhaul the squad and make them serious Champions League contenders, with Ronaldo, a five-time winner of the competition, claimed to be furious with their defeat.

There have also been suggestions the 34-year-old will only commit to playing for Juve until the end of next season, despite having signed a four-year contract when he joined from Real Madrid last July in a €112million deal.

Allegri, however, says Ronaldo is "calm" despite the disappointment of the Ajax defeat and insists he will be a pivotal figure moving forward.

"Ronaldo has had an incredible season," he told a news conference on Friday.

"He is the future of Juventus. He has done well this year and will do great things next year. He's disappointed but he's calm about it, like everyone else."

Juve face Fiorentina on Saturday knowing that anything but a defeat would guarantee an eighth Serie A title in a row.

Allegri wants fans to be prepared to celebrate such an achievement with gusto and forget the frustrations of their European exit.

"It would be an eighth Scudetto in a row and therefore something to be proud of. It should be a party!" he said.

"It will still have been a great season with 50 per cent of our targets reached."

Next Guardiola: Referees can still make mistakes with V
Read 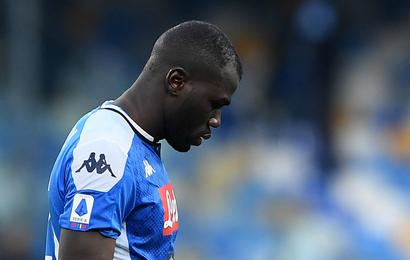 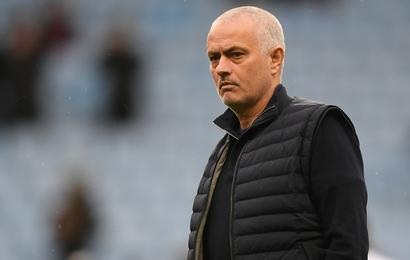