Robert Lewandowski described Bayern Munich's trip to Camp Nou as the "perfect day" after the red-hot striker scored twice in a 3-0 Champions League win over Barcelona.

Bayern kicked off their 2021-22 Champions League campaign with a comprehensive victory at Barca thanks to Lewandowski's brace and Thomas Muller's opener on Tuesday.

Lewandowski has scored in his last 18 appearances for Bayern, netting 29 goals in a run that stretches back to February in all competitions.

In the last three seasons since the start of the 2019-20 season, Lewandowski has scored 113 goals in 93 appearances for Bayern – 36 more than any other player in Europe's big five leagues in that time (Kylian Mbappe and Cristiano Ronaldo on 76 goals each).

"It's always nice to be on the pitch and hear the UCL anthem with the crowd. That's a great feeling," Lewandowski said post-match.

"Sure, the stadium wasn't quite full, but hopefully everything will be back to normal soon."

Barcelona offered little going forward and failed to get a shot on target, the first time they have posed such a meek threat in a Champions League game since at least 2003-04, according to Opta.

Bundesliga titleholders Bayern have won their opening match in each of the 18 Champions League seasons by an aggregate score of 45-2.

"We can be satisfied with our performance. It was good. We showed from the very first minute that we wanted to win," Lewandowski added.

"We were in control of the game, that was important. Barca rarely threatened our goal. It was a perfect day." 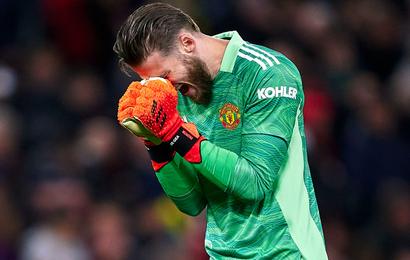 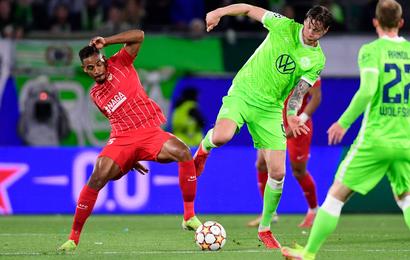 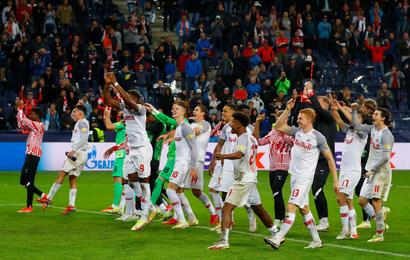 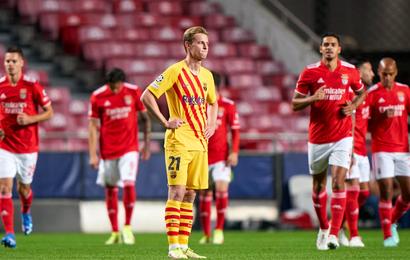 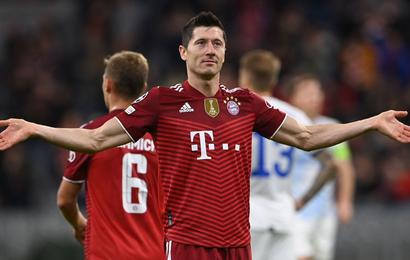 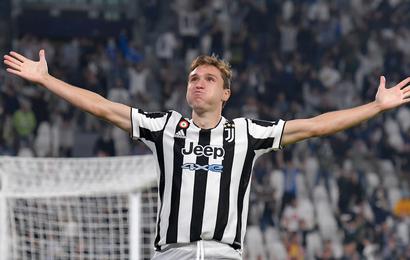 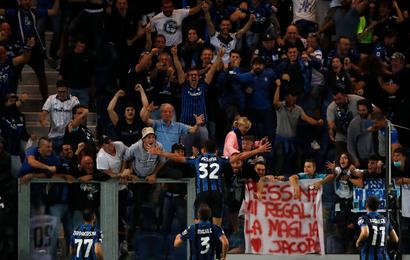 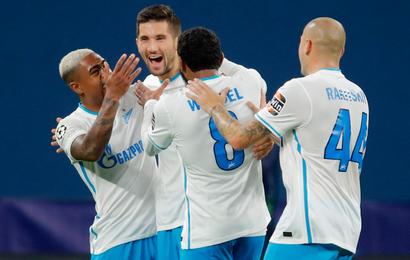