Manchester United will look to respond from their Premier League defeat to Arsenal last weekend, with a trip to the Turkish champions Istanbul Basaksehir in the UEFA Champions League on Wednesday. Despite a nightmare start on the domestic front, victory at the Fatih Terim Stadyumu will continue Manchester United’s 100% record in this season’s European competition.

Through all the problems at Manchester United, their opponents, Istanbul Basaksehir are yet secure a point in their debut UEFA Champions League group stage campaign. The Owls were unfortunate to lose to Paris Saint-Germain on matchday two when Moise Kean scored a late double. Both of Istanbul Basaksehir’s results in this season’s competition have finished with a 2-0 scoreline.

Okan Buruk’s side were the surprise league champions last season, beating the likes of Galatasaray, Fenerbahce and Besiktas to the Turkish crown. However, on all fronts this season, Istanbul Basasehir are showing signs of struggle. The team are currently seventh in their league and are now six points off surprise leaders Alanyaspor. A 2-1 win over Konyaspor last Sunday eased the pressure to a degree, but they will head to their meeting with Manchester United as underdogs.

Istanbul Basaksehir will look to former Premier League players to fight for the win on Wednesday. The former Manchester United right-back, Rafael, is expected to play against his old employers. Ex-Liverpool defender Martin Skrtel and former Chelsea forward Demba Ba now ply their trade in Istanbul. If anyone though is going to unlock Manchester United’s defence, then it could be Edin Visca. The Bosnian played a significant role in his side’s domestic success, and superb UEFA Europa League campaign last season, with 19 goals in all competitions.

In team news, Istanbul Basaksehir’s forward Enzo Crivelli suffered an injury in their league game against Konyaspor and will be a big miss. The Frenchman joins a long list of absentees including Mahmut Tekdemir, Junior Caicara and the former Tottenham winger, Nacer Chadli, who has yet to make his debut for the Turkish side. 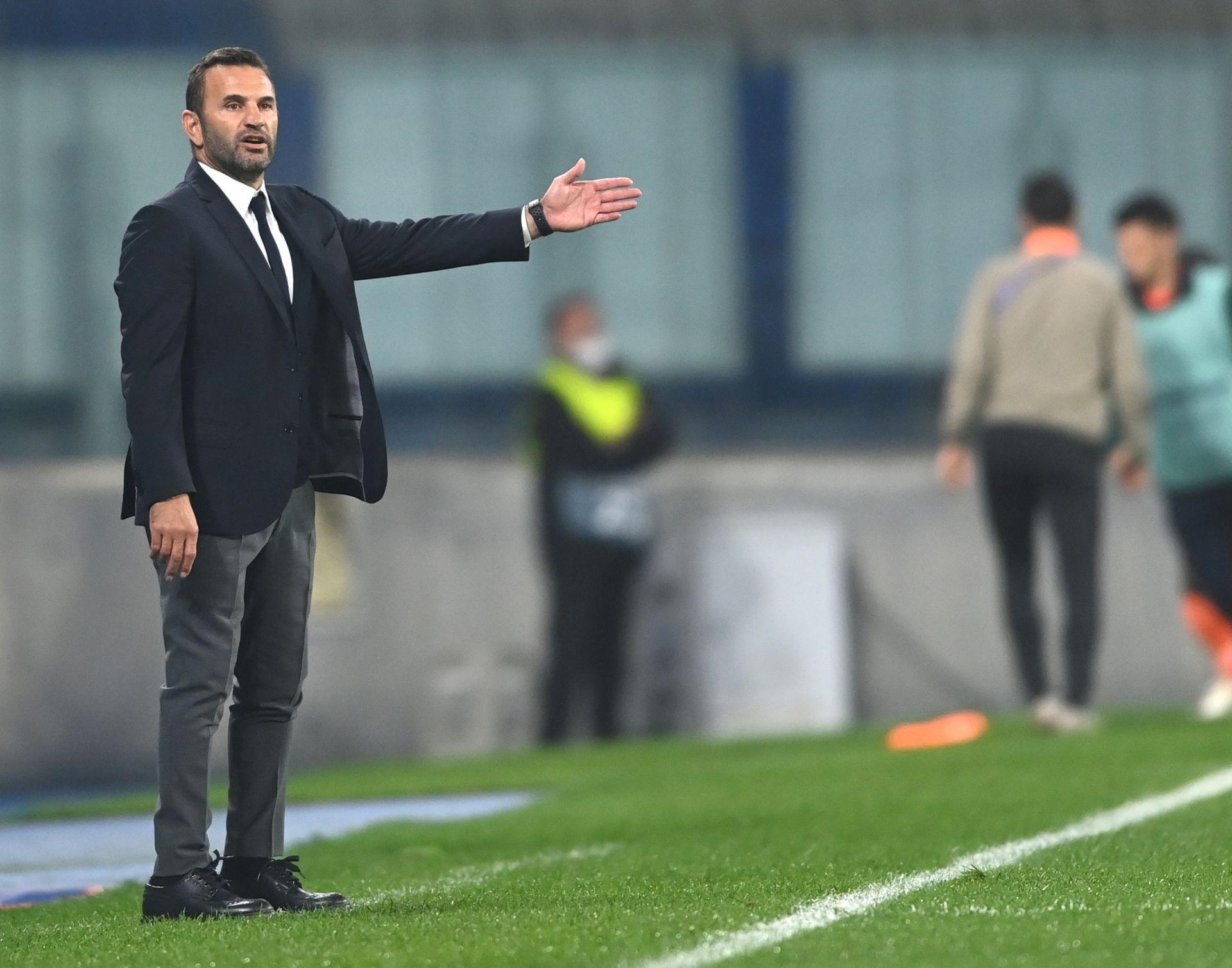 Manchester United are running away with it in their UEFA Champions League group and looked highly impressive on the continent this season. An even stronger performance matched a superb win over Paris Saint-Germain against Leipzig. However, despite beating last season’s finalists and semi-finalists, there are still plenty of issues at Old Trafford.

Ole Gunnar Solskjaer’s side needs a result on Wednesday, and they need it desperately. Manchester United’s 100% record in Europe this season is in stark contrast to their worst Premier League start in seven years. They have only secured seven points from their opening six games, culminating in a bitterly disappointing defeat to Arsenal last time out. Their first defeat against their old rival in two and a half years in the league.

However, in contrast, Solskjaer’s side has also scored 11 goals and conceded just three since the middle of the month. Marcus Rashford remains a crucial contributor to their recent attacking and goal-scoring success.

In team news, Alex Telles remains out after testing positive for COVID-19. Dean Henderson could get the nod in goal and make his UEFA Champions League debut in place of David de Gea. Solskjaer also revealed that Jesse Lingard is building up his fitness in training and could be in contention.
Henderson, Wan-Bissaka, Tuanzebe, Lindelof, Shaw, Pogba, Van de Beek, Matic, Greenwood, Rashford, Cavani

Manchester United arrive in Istanbul on the crest of a continental wave. Solskjaer’s side will start as heavy favourites with the Turkish champions looking to turn a corner in the competition.