In the form she showed in the first set at Melbourne Park Thursday, Sharapova deserves to be among the favourites to add to her 2008 Australian Open title. The Russian showcased her power early against Latvia's Sevastova, who had a heavily strapped right leg but did beat Sharapova at the US Open last year.

Sharapova hit 12 winners in the first set, her forehand doing most of the damage as she raced into a lead. While her level dropped and Sevastova improved, Sharapova's win was never in doubt, the job done relatively quickly as the former world number one beat the heat in Melbourne. 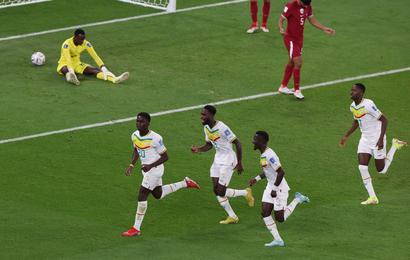 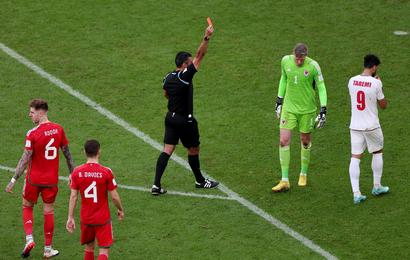 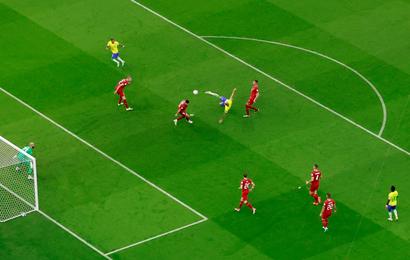 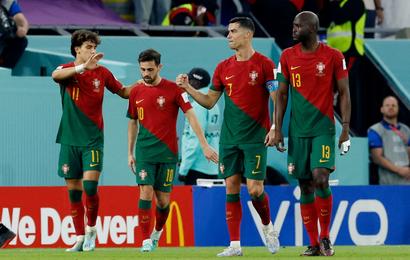 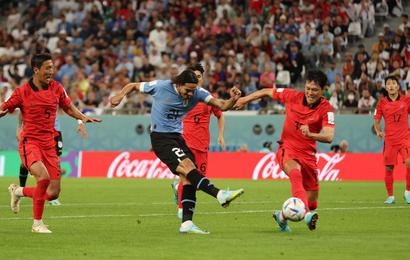 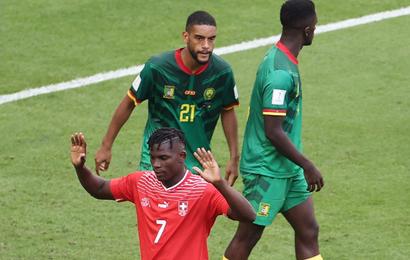 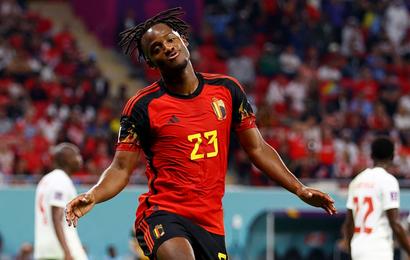