World number two and top seed Serena Williams advanced to the second round of the ASB Classic by beating Pauline Parmentier 6-3 6-4 in Auckland on Tuesday.

The start of Williams' 2017 season was delayed when rain forced the postponement of her first-round clash on Monday.

When the 22-time grand-slam champion did take to the court, she accounted for Parmentier in her first match since the US Open due to a persistent shoulder injury.

Williams rallied from 3-1 down in the opening set, winning five consecutive games, before fending off six break points in the second to set up a showdown with fellow American Madison Brengle, who outlasted Jamie Loeb 6-4 7-6 (7-5).

Danish third seed Carolina Wozniacki eased into the next round after making light work of Nicole Gibbs 6-1 6-0.

Wozniacki – a finalist in 2015 – was on court for less than an hour and can look ahead to a match against Varvara Lepchenko, who eliminated qualifier Arina Rodionova.

Barbora Strycova and Jelena Ostapenko progressed, but Kiki Bertens was not so fortunate.

Dutch fifth seed Bertens went down 7-6 (7-3) 6-4 to Lauren Davis, while there were also wins for Mirjana Lucic-Baroni, Yanina Wickmayer and Naomi Osaka.

Venus Williams' match against Jade Lewis and the meeting between Ana Konjuh and Kirsten Flipkens were interrupted due to inclement weather, which brought an early end to the day's action. 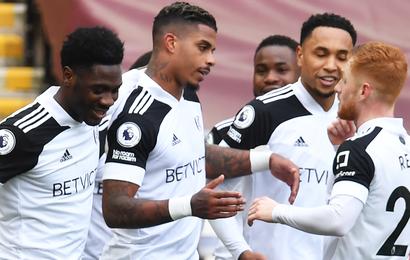 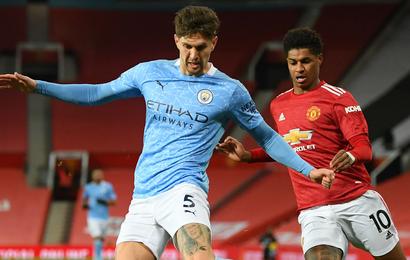