Jiri Vesely's defence of his ASB Classic title ended in the first round on Tuesday as he lost in straight sets to Roberto Bautista Agut.

Czech Vesely, who defeated Adrian Mannarino in last year's final, was beaten 6-3 7-5 by the eighth-seeded Spaniard at the ATP 250 event in New Zealand.

Bautista Agut was joined in the second round by fifth seed Benoit Paire, who needed a second-set tie-break to overcome local wildcard Michael Venus 6-4 7-6 (7-4).

Fabio Fognini (6) was taken to a third-set tie-break before getting past Joao Sousa, while Lukas Rosol saw off Guillermo Garcia-Lopez in straight sets.

Qualifier Benjamin Becker ousted fellow German Philipp Kohlschreiber, while Sam Querrey benefited from the retirement of Aljaz Bedene in the third set of their match. 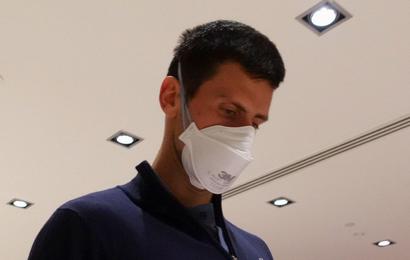 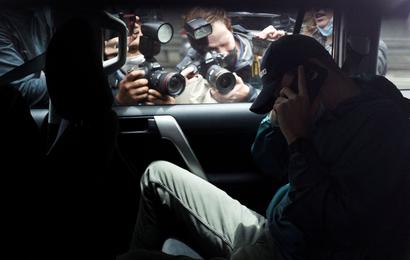 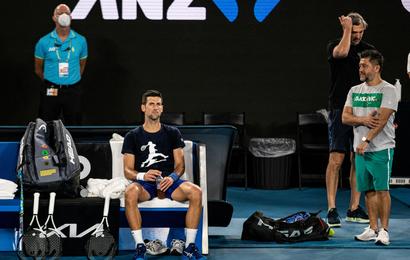 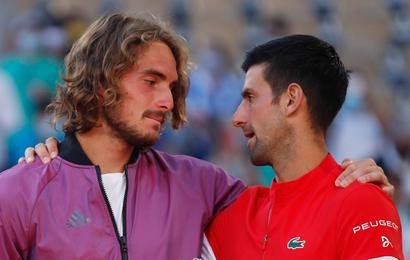 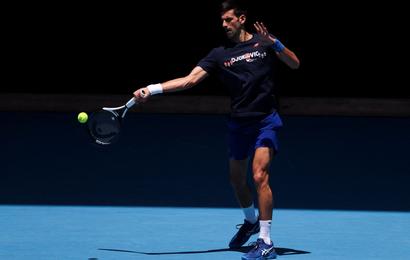 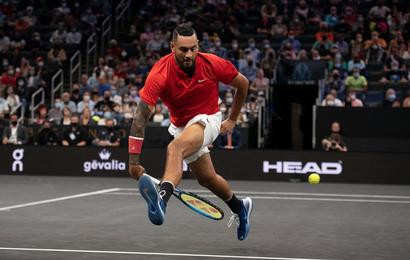