Defending champion and three-time winner Lucie Safarova withdrew from the Prague Open on Tuesday as Caroline Wozniacki crashed out in the second round.

Safarova was due to face Czech compatriot Kristyna Pliskova but was forced to pull out through illness.

The fifth seed had been suffering with the illness before the tournament, but her condition has since worsened.

Meanwhile second seed Wozniacki fell victim to Jelena Ostapenko, who needed six match points and saved one herself to claim a third successive win over the former world number one.

Ostapenko held three match points at 5-3 up in the third but saw Wozniacki win three straight games before the Latvian recovered to force a tie-break and eventually prevail 5-7 6-3 7-6 (7-5).

Eighth seed Katerina Siniakova had to come from a set down to beat Natalia Vikhlyantseva 4-6 6-4 6-4.

There were no such problems for third seed Barbora Strycova in her 6-3 7-5 victory over Lucie Hradecka, while seventh seed Ana Konjuh overcame Marketa Vondrousova 6-4 7-6 (7-2).

Elsewhere in the draw there were wins for Mona Barthel and Camila Giorgi.

Next Monfils among departing seeds in Munich
Read 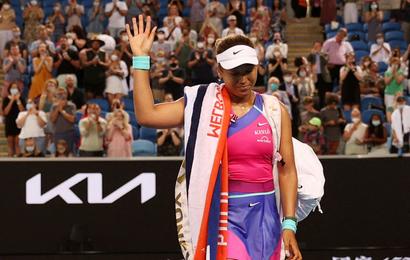 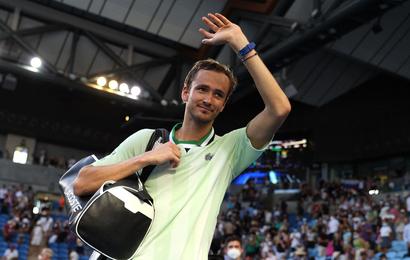