Budapest, Hamburg, Los Angeles, Paris and Rome have been confirmed as the five cities in the running to host the 2024 Olympic Games.

Following Tuesday's deadline, the International Olympic Committee (IOC) revealed the final list, with the winning bid to be chosen at the governing body's session in Peru in 2017.

"We are welcoming five outstanding and highly qualified candidate cities," said IOC President Thomas Bach. "Sustainability and legacy are the cornerstones of each candidature."

Los Angeles is bidding to host its third summer Games, having stepped in after Boston scrapped plans to welcome the multi-sport showpiece amid financial concerns.

Paris failed in its bid for the 2012 Games but will be hopeful of marking the 100th anniversary of its staging of the 1924 Olympics in fitting fashion, while Rome is back in contention after withdrawing its candidature for the 2020 event, which eventually went to Tokyo.

Hamburg is set to hold a referendum in November to gauge public support for its bid, and Budapest is aiming to host only the second eastern European Games, after Moscow had the honour in 1980.

Next year's Olympic Games will be held in Rio de Janeiro, Brazil.

Next Brownlees not fearful of Gomez
Read 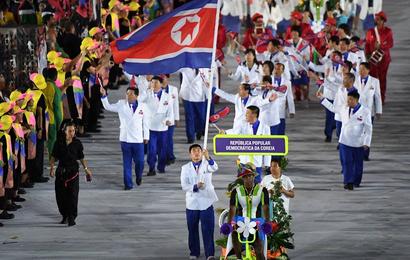 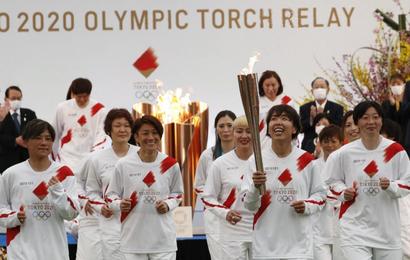