Hellas Verona will be looking to hand league leaders Juventus their third defeat of the season, as the two sides face off at the Marcantonio Bentegodi on Saturday evening. Ivan Juric’s side has been impressive in recent weeks winning three of their last six Serie A games.

Last time out in the league, Verona impressively held AC Milan to a 1-1 draw. Club captain Davide Faraoni opened the scoring for the visitors before being pegged back by a Hakan Çalhanoğlu goal on the half-hour mark. Despite striker Matteo Pessina hitting the post in the second half, Verona went away with a point ahead of a midweek game against Lazio, quickly followed up with a match against Juve.

Fabio Borini sealed a move to Verona in January and will be eager to prove a point against his former side. Borini was sparingly used in his three seasons at the San Siro and will be looking to revive his career in Venice. A goal on Saturday would go some way in lifting the morale of the Italian international attacker. 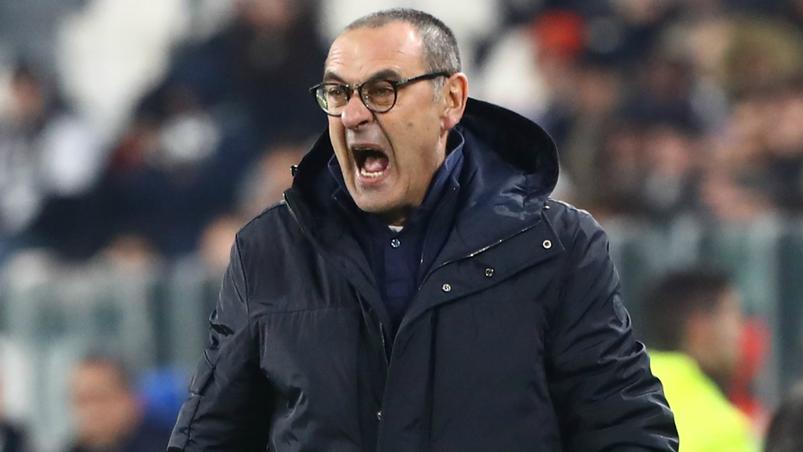 As for Juventus, they are sitting atop the Serie A standings and are in the box seat for a ninth consecutive league title. After overhauling Inter at the top of the table, Juve is in the lead heading into the second half of the season and few would see them relinquishing their grip on the top spot.

The game against Hellas is the start of a run of six games, which could be definitive for Juve this season, including a Copa semi-final against AC Milan, a Champions League game with Lyon and an effective title decider at home to Inter.

After suffering a shock 2-1 defeat to Napoli, Juve bounced back at the weekend in formidable fashion with a 3-0 win over Fiorentina. Two penalties from Cristiano Ronaldo and a late Matthijs de Ligt goal handed Maurizio Sarri’s side all three points.

With six goals in his last four appearances, it would seem that Cristiano Ronaldo is peaking at the right time for Juventus. The 35-year old has scored at least once in the last nine league appearances and has 19 goals in 19 starts this season. Expect the Ronaldo to be amongst the goals on Saturday evening.

It certainly promises to be a fascinating encounter as Juventus look to stretch their lead at the top of the table with a win against Verona. You can follow all the action, along with a host of Serie A  games via beIN CONNECT.