Serie A new boys Brescia will be hoping to cause an upset when they welcome Juventus to the Stadio Mario Rigamonti on Tuesday evening. Eugenio Corini’s side has made an impressive start to life in the Italian topflight, registering two wins and two defeats from their opening four games.

Last time out, Brescia edged out Udinese 1-0 thanks to a deflected second-half goal from on-loan star Rômulo. Having been pushed back by the home side for the vast majority of the game, Brescia made the breakthrough just before the hour mark and held on for an important victory. More importantly, summer signing Mario Ballotelli could be in line for his league debut after serving a ban previously picked up with Marseille last season.

Striker Alfredo Donnarumma already has three games in four Serie A outings and will be looking to continue his impressive form in front of goal. The 28-year old has been prolific down the years in Serie B, and will likely lead the line on Tuesday evening. 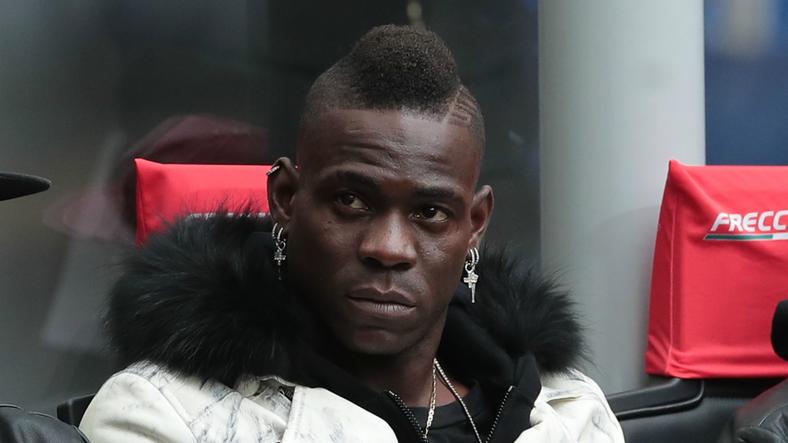 Juventus will be looking to steal an early march on title rivals Inter Milan, knowing that a victory would see them temporarily return to the top of the table ahead of their title rivals games against Lazio on Wednesday.

After dropping points to Atletico Madrid in the Champions League, Juventus bounced back with a 2-1 win over Hellas Verona. After falling behind to a Miguel Veloso first-half strike, Maurizo Sarri’s side fought back with Aarran Ramsey scoring his first goal for the club before Cristiano Ronaldo settled the contest with a second-half penalty.

Gonzalo Higuaín is likely to start after coming on as a second-half substitute at the weekend. The Argentine striker has been Sarri’s first choice in attack and will be looking to add to his tally of one league goal this season. The short trip to Brescia could be an ideal confidence booster for Higuain who will be looking to find the back of the net ahead of tougher tests against Bayer Leverkusen and Inter Milan coming up in the next few weeks.

You can follow Brescia vs Juventus via beIN CONNECT.