"I wish to announce my immediate resignation as president of Lega Serie A," Micciche said in a statement.

"The disclosures published today and related to the closure of the investigation on my appointment 20 months ago and its possible outcome are unacceptable and required me to take this decision."

The investigation was opened following statements made by Preziosi, who had said "when things are not done properly, the truth eventually erupts."
According to Italian media, the Genoa president was referring to various procedural flaws during Micciche's election.

Micciche -- a 69-year-old native of Palermo in Sicily and president of the IMI investment bank -- had been nominated by Italian Olympic Committee (CONI) president Giovanni Malago and elected unanimously by the 20 clubs of the Italian top flight.

The position had been vacant for more than a year before Micciche, who is also a FIGC vice-president, took over. 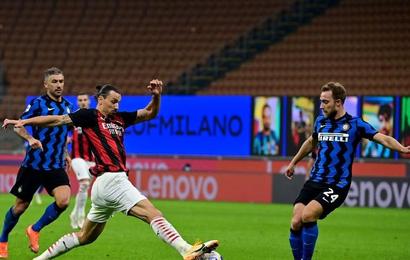