Juventus will soon begin the search for a new coach for the first time in five years after it was announced Massimiliano Allegri is set to depart.

Allegri had been linked with an exit ever since Juve were eliminated from the Champions League quarter-finals by Ajax in March and the news he will leave at the end of the season was confirmed on Friday.

The Old Lady had been considered strong favourites for Europe's elite competition following the signing of Cristiano Ronaldo at the start of the season, with many suggesting he was the final piece of the jigsaw.

But going down to Ajax will be Allegri's last act in Europe for Juve, with the outcome of his meeting with president Andrea Agnelli this week being that the coach will look for a new challenge.

Juve have won Serie A for each of the past eight seasons, ever since Allegri took AC Milan to the title, meaning they will not be short of candidates eager to take over the job.

A success with Juve during his last period at the club between 2011 and 2014, Conte has been out of work since leaving Chelsea last year. A club hero as a player and boasting strong experience of leading title-winning sides, he surely has a good chance of returning. Juve might need to trump a reported offer from Inter to land him, however.

The man behind Ajax's charge to the Champions League semi-finals this term, Ten Hag will probably see the Eredivisie winners' squad torn apart by the giants of Europe in the transfer window, meaning he might be open to departing as well. The Dutchman – who worked with Pep Guardiola at Bayern Munich – would bring the attractive brand of football desired by supporters, though the club might be hesitant given the difficulty Peter Bosz had at Borussia Dortmund after leaving Amsterdam, while Bayern may also offer competition for his signature.

Another who has both coached and played for Juve, Deschamps earned significant plaudits for taking his young France team to World Cup success in Russia last year. His previous spell in charge in Turin was in 2006-07 following the club's demotion as a result of the Calciopoli scandal. He secured their return to Serie A and then resigned, reportedly after several clashes with the hierarchy, but they do say time heals all wounds.

One of the bookmakers' favourites, Inzaghi is an option that makes sense for several reasons. The former striker is highly regarded in Italian football and has won two trophies in just over a year with Lazio, with the Supercoppa Italiana in 2017 and this week's Coppa Italia triumph over Atalanta boosting his CV. On top of that, he is said to be a childhood friend of Juve sporting director Fabio Paratici. He would also likely be a cheaper option than most of the big-name coaches in the running.

Media reports in recent months suggested Juve's ideal candidate after Allegri was Manchester City's Guardiola. The Catalan needs little introduction and has enjoyed success on an historic level in the Premier League, having won 21 titles with Barcelona and Bayern Munich. However, it seems Pep might simply be a pipedream for Juve: speaking on Friday, he told reporters: "How many times do I have to say? I'm not going to go to Juventus, I'm not going to move to Italy."

The 'Special One' has not been shy since getting sacked by Manchester United in December following a decidedly turbulent spell at Old Trafford. Mourinho has made a number of television appearances and flirted with a few clubs, though his ears surely pricked up upon Friday's announcement. His most recent Champions League win came with an Italian club – Inter, in 2010 – and that is the prize Juve most covet.

Tottenham and Pochettino did what Juve and Allegri could not this season: eliminate Ajax from the Champions League. The Argentine has done a remarkable job at Spurs, cementing them as top-four regulars in England and securing their first final in Europe's top competition this season despite making no signings. Talk has grown recently of an end-of-season exit, and there is every chance Pochettino will decide he can take the club no further and see the impeccably run Juve as too hard to turn down. 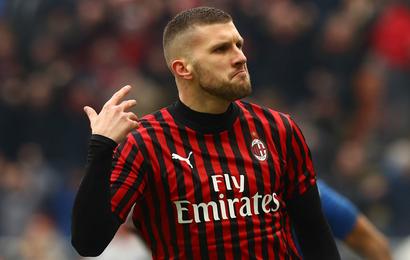 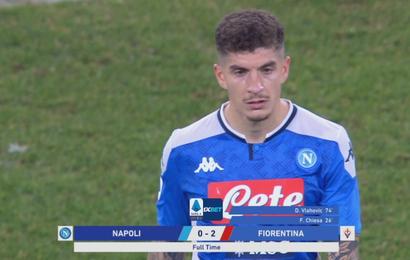 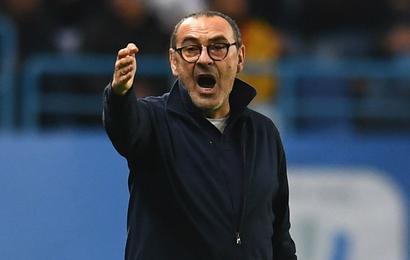 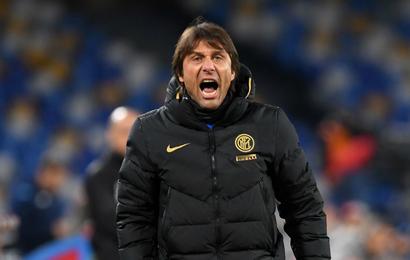