There are great players, and then there is Cristiano Ronaldo.

Ever since he rose to prominence in the red of Manchester United (via Sporting CP) Ronaldo has been on a mission to dominate football and become the greatest of all time. Although he has already achieved that feat in the eyes of some, the man himself is still not satisfied.

Unlike his long-time adversary Lionel Messi, Ronaldo has never been afraid to seek pastures new and in the never-ending debate about who reigns supreme, the fact that he has indeed cut it on a wet Tuesday evening at a less than glamourous Premier League side tends to curry favour with those who lean towards Ronaldo.

In spite of what he accomplished with Real Madrid the son of Madeira was still not satisfied and instead of seeing his days out at the Santiago Bernabeu he joined Juventus in July 2018 aiming to conquer another of Europe’s big leagues.

But at the age of 35, just what is it that keeps this behemoth of the game so hungry?

In a recent article celebrating his 1000th career appearance, it was revealed that Ronaldo has been known to complete 90 minutes in an evening game before returning to the Juventus training ground for a solo recovery session.

Such dedication has astounded his team-mates throughout his career and even during his formative years in Lisbon, Ronaldo knew exactly what extra work was needed and undertook additional training sessions to bulk up in order to withstand the challenges of elite football.

Perhaps knowing the end is in sight, Ronaldo is relentless in not wanting to fade when the ambition of winning the Champions League with a third club burns bright. Furthermore, the Portugal captain seeks the all-time international goal-scoring record with his 99 goals currently 10 adrift of Iranian Ali Daei’s stupendous record of 109 strikes for his country.

Before the enforced interruption of the Serie A campaign, Ronaldo had already matched last season’s tally of 21 goals in just 22 appearances as Juve chased a 9th consecutive Scudetto. On the continent, their quest for European glory was still intact despite trailing 1-0 to Lyon from their round of 16 first leg.

From maintaining such ridiculously high standards, Ronaldo has controlled his own destiny of how much longer he will last – providing he continues to avoid any major injuries of course.

Next Coronavirus: Serie A returning on May 3 too optimi
Read 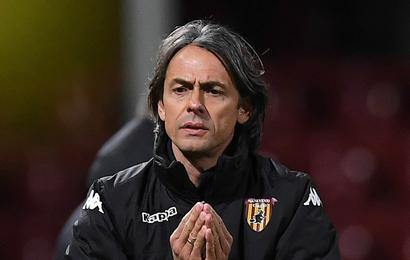 Season must be completed - Inzaghi 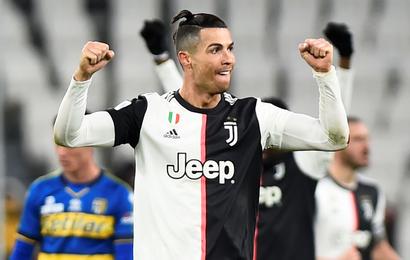 CR7 at Juventus - Looking to Cement his Legacy 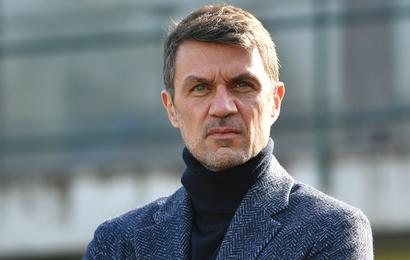