Rafael Nadal has called for tennis to keep on evolving to "create a better show" - even if it means going against the wishes of the players.

Nadal heads into the second grand slam of 2019 in solid form, having convincingly dispatched current world number one Novak Djokovic to claim the Internazionali d’Italia title.

Several rule changes have been implemented in recent years, including the introduction of a shot clock, while the Australian Open installed a new tie-breaker format for deciding sets, though that system will not be used in Paris.

Nadal has enjoyed plenty of success under previous guidelines but is open to changes should it improve the sport for those watching on.

"There are a few things that I think will be good to change to create a better show, but I am not the one that has to have an opinion on this," Nadal told reporters on Friday.

"You cannot change things from today to tomorrow, but yes, you can say in eight years we are going to have this new rule, and you have to be ready for it.

"Honestly, the players should not have a real opinion on this, because it should be the people who run the sport.

"I have had a lot of success with these rules, and if you ask a lot of good players, for sure they don't want to change, because they are having good success.

"But, of course, we need to improve, and we need to create the right show for the spectators and for the future health of our sport, and it's something that can improve."

Nadal's Rome triumph was his first title in 2019 - the 32-year-old lost to Djokovic in the Australian Open final at the start of he year - and he is confident of maintaining his form on clay as he bids for a 12th French Open crown.

"I feel I am playing well," Nadal said. "My goal is just to keep playing at that level, because there are always things I can improve."

Next Federer has no expectations heading into French Op
Read

Federer to play French Open in 2020

There must be a reason why Nadal is so successful

Babos and Mladenovic win the title 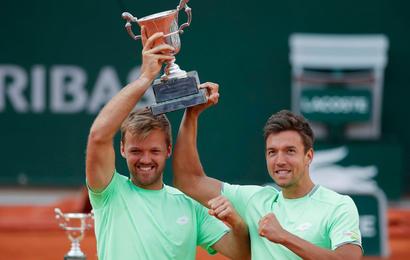 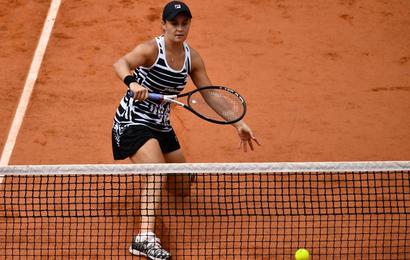 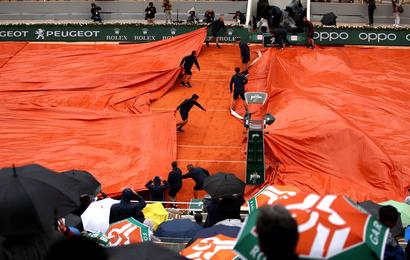 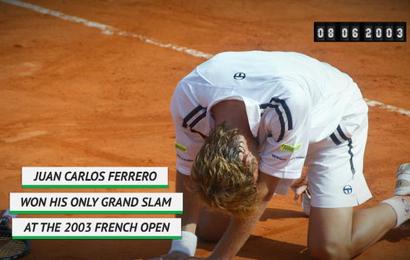