As we continue with our team of the season... so far, we take a look at best men at the heart of Premier League defences. Which defender from our short-list will make the team?

After injury cruelly disrupted what had been an imperious beginning to 2018-19, Joe Gomez was forced to wait for another chance at centre-back following the solid form of Joel Matip.

Although the South-Londoner got the nod for Liverpool’s season opener against Norwich, a shaky performance resulted in Jurgen Klopp opting for Matip as his preferred partner for Virgil Van Dijk. Gomez could only look on as a frustrated bench-warmer.

But after injuries to the Cameroonian and Dejan Lovren left Klopp with an injury crisis in December, Gomez was handed a reprieve which he took with both hands and re-established a partnership with Van Dijk that saw the Reds keep seven consecutive clean sheets. Since then, the former Charlton youngster has been as imperious as his senior partner.

That extended run in the side has re-established confidence in a player who is calm in possession and effortlessly glides across the pitch, whether it’s with the ball or when making a sliding tackle. It is little wonder that England manager Gareth Southgate was widely speculated as looking to pair Gomez alongside Harry Maguire in England’s defence for the European Championships before the tournament was postponed.

Considering he struggled to make an impact in his first season in England, Caglar Soyuncu has confounded critics and been a key cornerstone of Leicester City’s fine 2019-20.

What had looked like a £19 million flop in 2018 is now looking like a bargain buy and alongside the experienced Jonny Evans, Soyuncu has provided solidity to a Foxes team brimming with attacking intent. Quick and aggressive, the Turkish international has won 33 of 49 tackles this season (67% success rate) and has contributed to Leicester boasting the third-best Premier League defensive record with 28 goals conceded.

Granted, there are still deficiencies in Soyuncu’s game: his reckless foul on Marcus Rashford conceded what proved to be the match-winning penalty at Old Trafford, as well as a failure to track Callum Wilson’s run for a Bournemouth goal in August. Such poor decision-making can count against Soyuncu, but his composure on the ball is a huge plus in helping to build Leicester attacks. 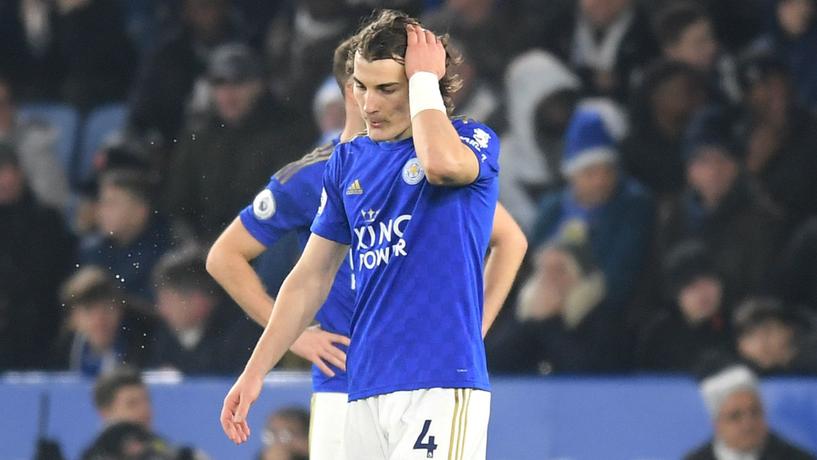 By Van Dijk’s own remarkably-high standards, 2019-20 may not have produced his most stunning form. But that’s not to say he’s had a bad season, far from it.

The 2019 PFA Player of the Year has been a commanding presence as ever in a Liverpool back four that boasts the Premier League’s meanest defence, despite injuries suffered to goalkeeper Alisson. With only 21 goals conceded, Van Dijk has been the key figurehead in maintaining such frugality.

Ever-present, the Dutch captain hasn’t missed a Premier League game since January 2018 and it is little wonder his involvement has transformed the Reds into a side lauded as much for its solid foundations than for its devastating attack. His own attacking contributions haven’t gone unnoticed either: Van Dijk’s four goals this season have all come from set-pieces where he has been able to evade his markers and head home with relative ease.

Liverpool in all likelihood should lift the Premier League title, much of their success will be credited to their No.4.

Which player from our talented trio deserves to be in the team of the season... so far? Head to our twitter account to vote! 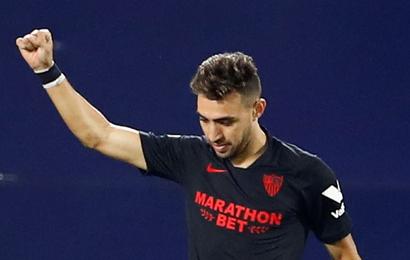 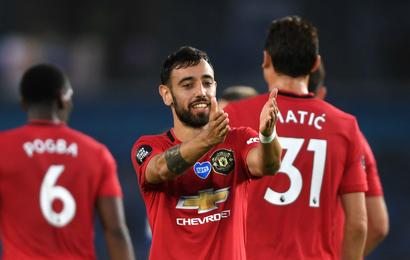